“All religions united with government are more or less inimical to liberty. All, separated from government, are compatible with liberty.”
SPEAKER OF THE HOUSE OF REPRESENTATIVES AND LATER SENATOR HENRY CLAY: 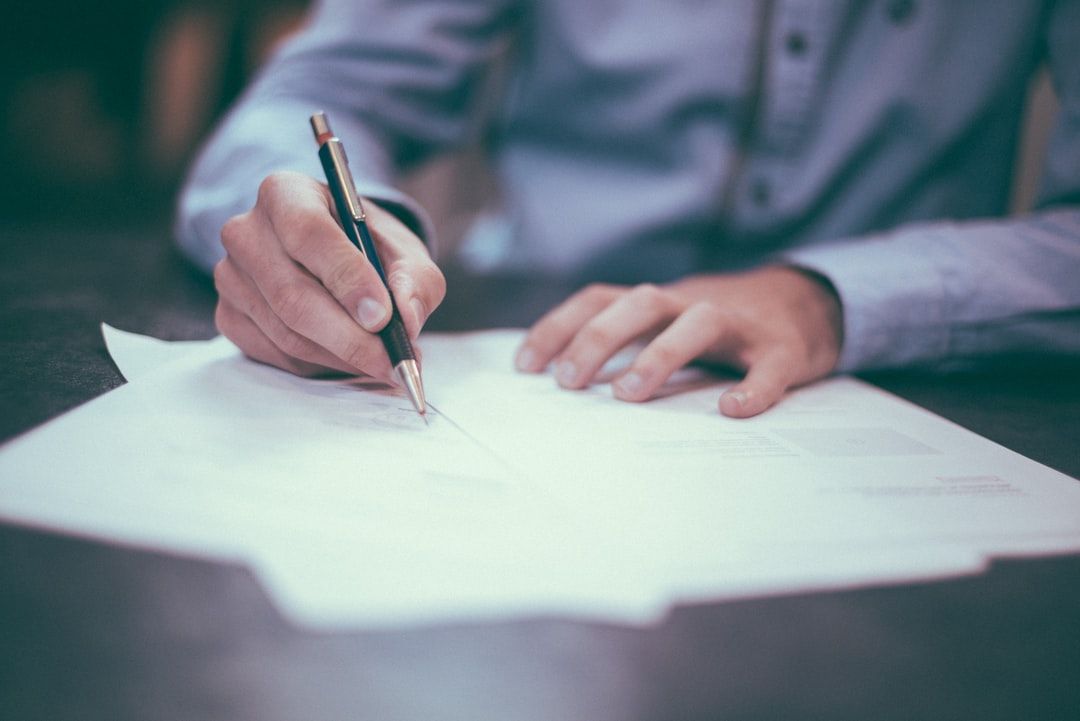 This course will teach you how to Lawfully create and manage a TAX EXEMPT Self-Supported 508(c)(1)(A) Faith Based Organization that is controlled and operated by you to function as a non-profit entity.

This Self-Supported 508(c)(1)(A) Faith Based Organization also has a "mandatory exemption" to all of the restrictions that a 501(c)(3) FBO has, including free speech, IRS reporting requirements, IRS rules and regulations that the IRS may prescribe from time to time, and providing testimony under oath.

Unlike the 501(c)(3), it is not restricted from political lobbying, so you can lobby Congress and the President if you want to. You can also endorse political candidates 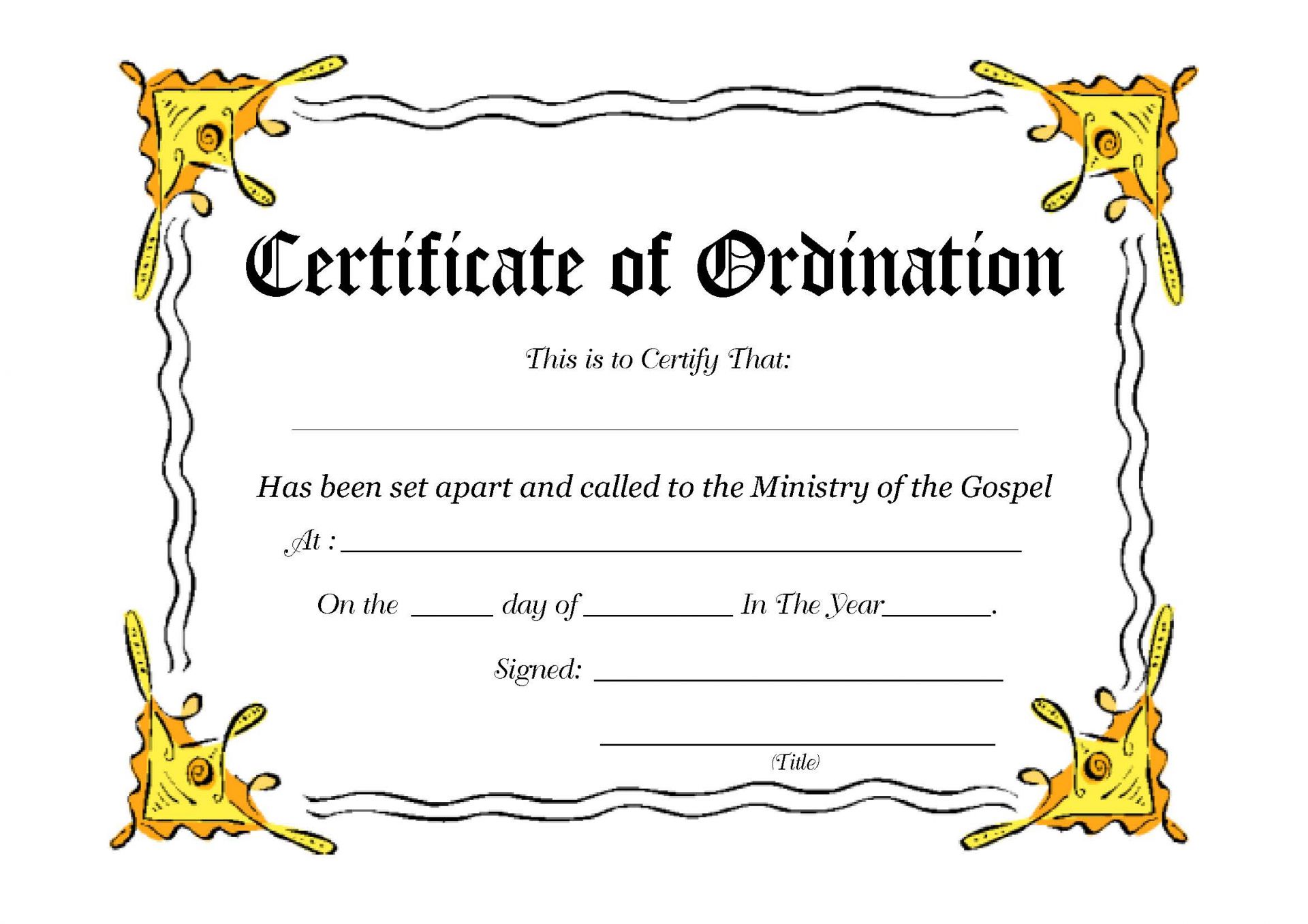 FOR YOUR CONVENIENCE, WE NOW OFFER COMPLETED SAMPLE FORMS.

WHY SET-UP YOUR OWN 508(c)(1)(A) FAITH BASED ORGANIZATION, CHURCH/MINISTRY?

"And I heard another voice from heaven, saying, come out of her, my people, that ye be not partakers of her sins, and that ye receive not of her plagues." Revelation 18:4

If you're wondering, "what is a Self-Supported Faith-Based Organization/Ministry?" and "how can it benefit you?" Let us explain.

Unlike a 501(c)(3) organization, A 508(c)(1)(A) Faith Based Organization (FBO), more commonly referred to as a church/ministry, simply put, is a religious organization of two or more people who get together for a shared purpose: Matthew 18:20 “For wherever two or three are gathered together in my name, here am I in the midst of them.”

Anyone, including you, can construct or form a legal fiction with two or more others. And you do not need permission from the State to do it. Meaning, you do not have to incorporate your organization for it to qualify as a legitimate business.
A church or ministry isn’t always a building or even a congregation. The church/ministry may or may not have buildings, ceremonies, a creed, robes, and/or vestments. You are not required to disclose this information to anyone. Section 508(c)(1) exempts in subsection (A) churches, their integrated auxiliaries, and conventions or associations of churches.

There are numerous different ways to form a faith based organization, a church, integrated auxiliary, or association of churches, just as there are many different ways to form a corporation. A STATE or the federal government cannot enact legislation that favors one religious practice over another. The courts will not praise or condemn a religion, no matter how good, zealous, or absurd it appears to be. It would be a violation of the First Amendment guarantee if the courts did so.

It is an established legal principle that “the power to tax is the power to destroy”. The government only has the power to destroy that which it has created. IRS publication 557 states, that you do not have to register with the IRS, and that a church/ministry is “exempt automatically”. Therefore, if a church or ministry forms a 501(c)(3) Church corporation with the STATE, they “sign away” in a “legal contract” the rights of their organization.

According to Norton v. Shelby Co., a 501(c)(3) organization/corporation is a “creature” of the legislature, created by the state and therefore controlled by the state. It has no constitutional rights except for a limited first amendment right to advertise; (Va. State Board of Pharmacy v. Va. Citizen’s Council or the “Ashwander Doctrine”). In other words, this fictional “person”  has no rights. It only has privileges - which can be taken away at any time by the state. However, a private organization such as the “Self-Supported Ministry” or "Faith Based Organization if it is not a 501(c) (3) corporation, may also have the same rights as a man. This type of organization is not public, it is private. For a more extensive study and comparison, please see the legal analysis on “Why All Churches Should Be a 508(c)(1)(a).”

Many have advocated and advertised the 501(c)(3) Church corporation from its inception in 1954 with the Johnson Amendment as the only choice for forming a Faith Based Organization/Church/Ministry. This is inaccurate and misleading. A church could be organized as a 508(c)(1)(a), 501(c)(3), 501(c)(4), a 501(d), and even a for profit corporation. The rights and protections of the 508 (c)(1)(a) Faith Based Organization are confirmed and established by federal law, IRS publications, and numerous court cases. It is tax exempt and donations given to it are tax deductible for donors.

Let's study together while we are apart. It does not matter where you are on the planet. GET STARTED using our online study room.

Our social network is an open meeting place for reflective thinking, exchanging of knowledge, and networking between tribe members.

Don't risk the dangers of not having a proper estate in place. If you do not make your own estate plan, someone else will do it for you.

In the United States, only the people have the energy to generate money, and in today's system, credit and security interests circulate as money. Interest in things like real estate, bank accounts, and bodies, therefore money and things aren't required.
Enroll
$599 $299
Write your awesome label here.
sign up for news and offers