In today’s world, wars are not fought through conventional artilleries; rather, by silent weapons. Everything that is expected in a regular war is also expected of these wars, except the things are planned differently by the creators. The functioning of quiet wars is different than an ordinary war. This war is not fought or won using bullets or gun powder but rather by digitally analyzed data. Instead of a gun, a computer is used to create an economic crisis in another part of the world.  Instead of a military general leading the way, there is a banking magnate that leads others. 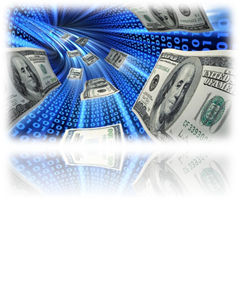 A Silent war is nothing like an ordinary war; there is no doomsday, no bombs exploding left, right and center, the general life is not disrupted, but slowly the changes and the signs start to appear. It doesn’t at first interfere with the social life, yet it makes an unmissable noise, and the impact is stronger than any bomb’s explosion. It has a physical as well as a mental impact on the people who are residing in the area. As a result, several conspiracy theories emerge, an economic crisis arises, the government shutdown forces the people to move out of the country; everything comes to a standstill.

The Role of Governments
The role of government cannot be subtracted from the equation. The debt-based monetary system is being used by the government and the banks to control the people around the world. 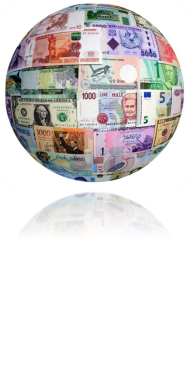 ﻿
Interbank and the IMF debts that are provided to the third world countries have one simple plan, and that is to keep these countries busy in debt installments so that they cannot do much for the development of their people. The patterns have always been very obvious. When we see a third world country rising, plagues outbreak or something disastrous happens, and the country is forced to move back to where it started. The super governments of the superpower countries work with the banks to devise systems for these countries so that they can keep ruling without any competition. 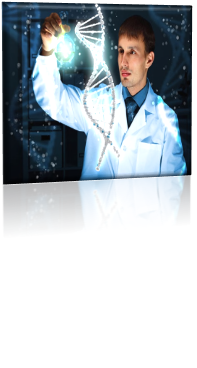 World War III might have already started through the tactics that the powerful economies of the world are using. Energy is one thing that the world requires, and these elites will divide and conquer and hence harness all the energy. COVID-19, with which the entire world is fighting today, according to a conspiracy theory, has been engineered by man. This virus was made to destabilize the world economy, particularly targeting a lobby of countries that had been thriving. But unfortunately, science is one thing that cannot be predicted, and hence one move has put the entire humanity in danger. 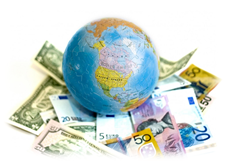 Whenever a country faces a crisis, it pleads its case before the World Bank, and is granted debt in order to survive the situation; this makes the country more vulnerable. When the Interbank and the World Bank grants loans, they also acquire the right to make certain decisions for the country. They have the right to play with the tax structure of the country, and they can also pull or put sanctions on the country, which can affect their trade with other countries. Bullets and gun powders are not the weapons being used now; rather, money is the new bullet.

The Public’s Reaction
The public might not feel the impact of it then and there, but they will instinctively feel that something is not in the right place. Since silent weapons are involved, they cannot rationally put the things or handle it the way they usually do. The public will not cry out for help because they do not know how it is affecting them, nor do they think of seeking out help. They will slowly and gradually learn to live with it, whether it is increased prices due to debt payments or change in policies.
﻿ 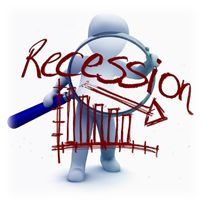 Biological warfare or social wars are not fought with guns and weapons, rather by banks and economies. Banking conspiracies are involved that are sometimes even beyond comprehension. In the 21st century, we saw several conspiracy theories merge whether they were related to coronavirus or dengue fever. But what will remain unknown is who initiated these wars, and what the main agenda behind them was.