What is an Ecclesiastical Deed Poll? 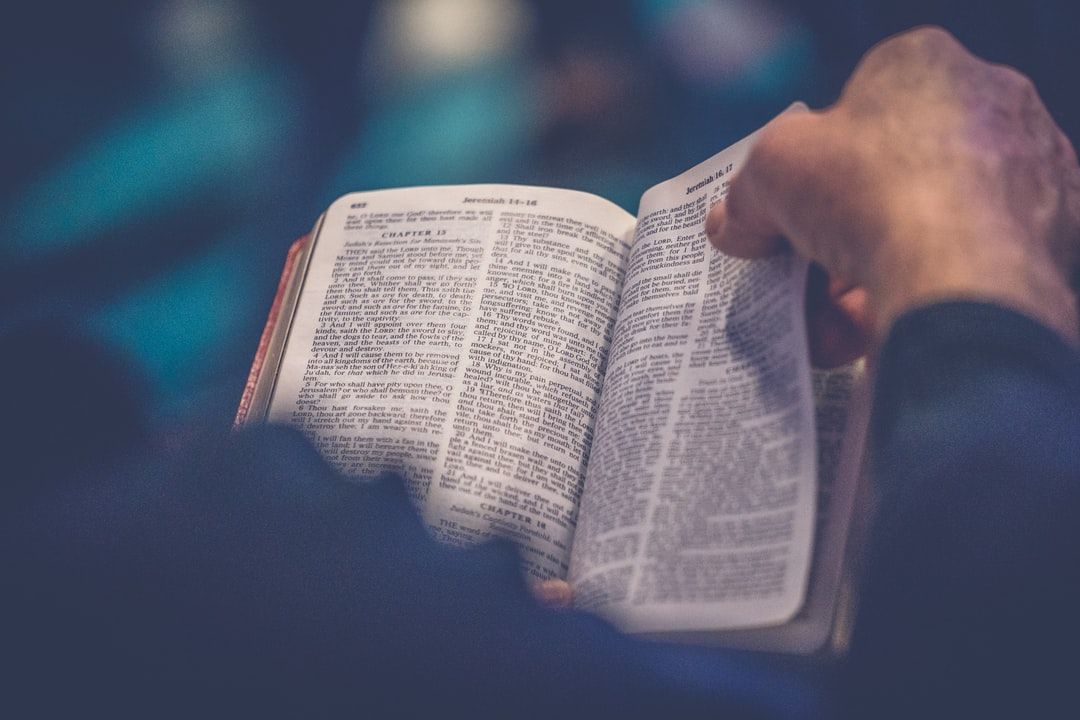 The society we live in is not exactly a free society. Although we like to call this a modern free society where every man or woman has got liberty and freedom, in reality we live in mass deception where everything from our rights to our freedom is taken away from us right at the time of our birth.

The truth is that slavery never ended, it only transformed from a form of open slavery to a more hidden form of slavery. It still is slavery no matter what you call it. Modern slavery is perhaps more dangerous as it is hidden and the slaves live in deception, seeing a mirage their whole lives without even realizing that they are slaves to the system. Slaves in earlier times at least knew their own state and condition and could therefore work to get out of it.

Every child born since 1933 is a slave of the new system. Upon the birth of every child, the child is property of the state. The state takes the ink impression of the footprint of the baby or if possible, a drop of blood of the child as well, to record the birth. The parents get tricked to sign a live birth record, which serves as a promissory note, promising all of the earnings of that person to the state thereby allowing the state to issue currency on behalf of the baby and keeping the baby basically as collateral against the issued money and claiming right to all future earnings. The live birth record is a promissory note and should be read as a slave bond for all intents and purposes. 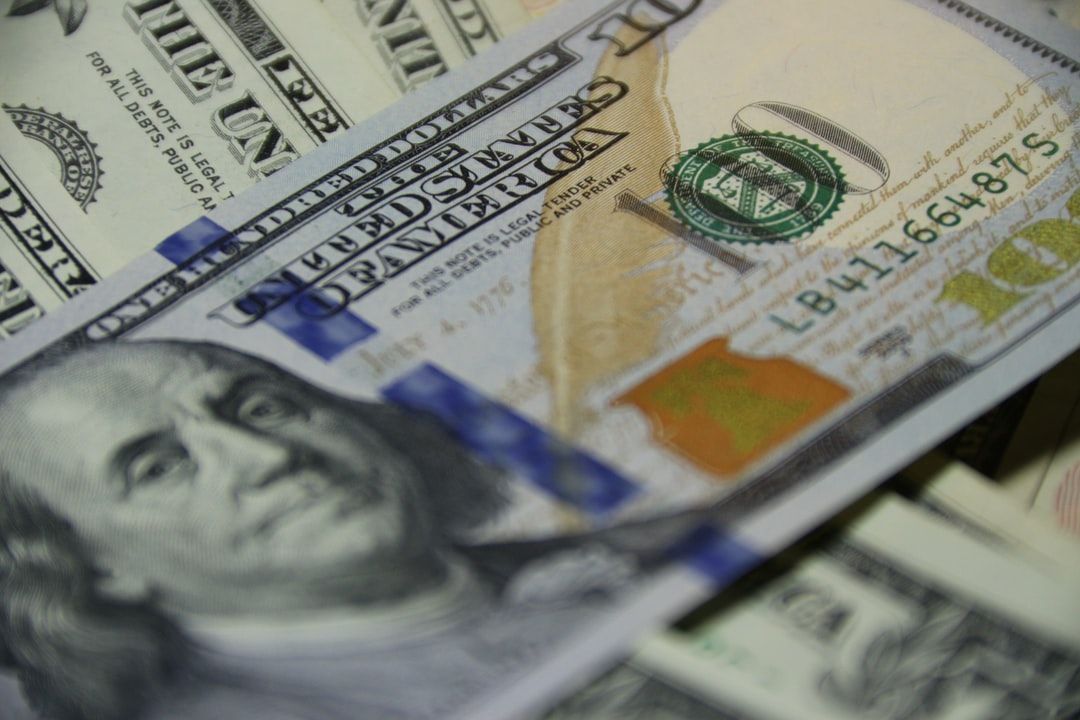 What is an Ecclesiastical Deed Poll?

An ecclesiastical deed poll is a valid deed poll through which a true man or woman can:
1.  Express
2.  Affirm
3.  Convey
Certain rights to another party which is lawfully bound upon the proof of receipt.
The term “Ecclesiastical” means “of or relating to church”. The etymology of the term is as follows.
“late 15c., from Middle French ecclésiastique and directly from Late Latin ecclesiasticus, from Greek ekklesiastikos "of the (ancient Athenian) assembly," in late Greek, "of the church," from ekklesiastes "speaker in an assembly or church, preacher," from ekkalein "to call out," from ek "out" (see ex-) + kalein "to call" (from PIE root *kele- (2) "to shout"). As a noun, "one holding an office in the Christian ministry," 1650s; it also was used as a noun in Late Latin.”
(HTTPS://DICTIONARY.CAMBRIDGE.ORG/DICTIONARY/ENGLISH/DEED)
The term deed means:
a legal document that is an official record of an agreement or official proof that someone owns land or a building
(https://dictionary.cambridge.org/dictionary/english/deed)
The term “Poll” comes from the Latin pollex meaning ‘thumb’. The ecclesiastical deed poll therefore is in simple terms a valid legal document showing agreement or official proof of ownership, signed or sealed by an officer of the Church having the authority to do so.
The name of the Ecclesiastical Deed Poll comes from the deed defined by Astrum Iuris Divini Canonum in accordance with the sacred covenant Pactum De Singularis Caelum and the right of a man or woman to evoke their Divine Rights as a Divine Immortal Spirit to proclaim those rights bestowed to them upon being born.

Why does the ecclesiastical deed require to be validated by any member of the clergy having authority?

The ecclesiastical deed has to be validated by an officer having authority because the ecclesiastical deed poll is for the purpose of expressing, affirming or conveying rights to another party and this can only be done by an officer having authority. Why? Because every type of property is driven from the Divine.
This universe, the earth and everything on it and within it belongs to the divine. Whatever we partake of it, we do it with permission from the divine. Human beings or in modern terminology governments only act as vicegerents of divine authority.
The authority is not passed to these officers, vicegerents or clergy men having the authority to sign and seal documents. Instead they act as agents of the divine and for this reason, the ecclesiastical deed must be signed by an officer having ecclesiastical authority. As property is not owned by us but by the divine power. Conveyance of this property can only be deemed to be valid if conveyed through the proper channel.
It must also be understood that the Ecclesiastical deed poll is the highest and most loftiest form of deed, contract and/or agreement. Because it is the highest and most sacred instrument, it is required to be therefore sealed in blood.

Why is the Ecclesiastical deed poll required to be sealed in blood?

The Ecclesiastical deed poll is required to be sealed in blood because it symbolizes a command by the:

When should an Ecclesiastical deed be issued?

An ecclesiastical deed can be issued for two reasons:

Who can issue an Ecclesiastical Deed Poll?

How to seal the Ecclesiastical Deed Poll?

The ecclesiastical deed poll should be sealed in the blood of the trustee of the true trust. The trustee must issue the deed by imprinting their thumbprint upon the deed with their own blood. The blood thumbprint must be covered with a transparent tape.The purpose of covering the thumbprint with transparent plastic or tape is to protect the blood contained within from breaking down due to photochemical reactions over time. Another reason for covering the blood thumbprint is to prevent possible infection from the blood if the blood of the true person signing the trust deed contains some sort of pathogen or infectious disease.

Why is the blood required for the thumbprint? 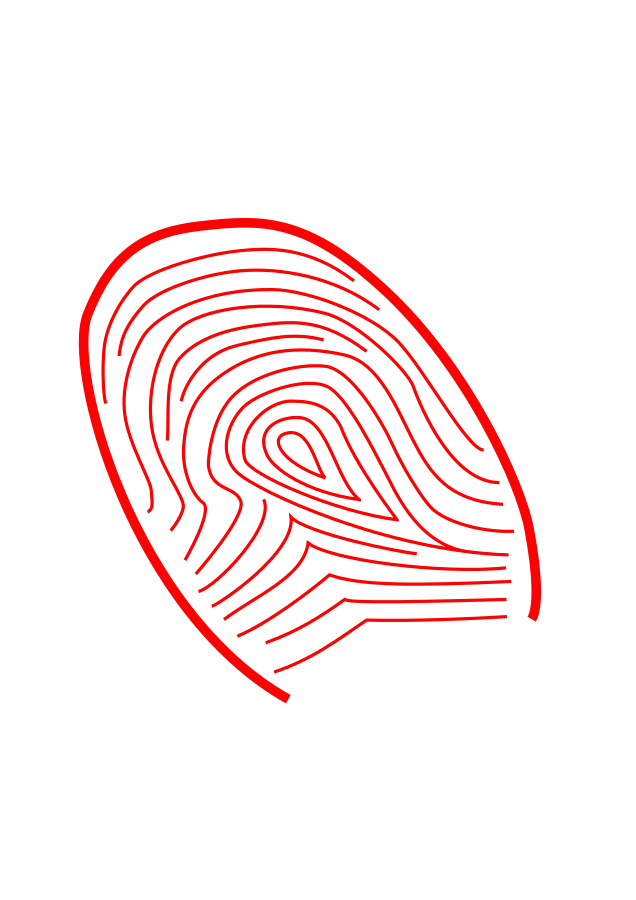 Although the ecclesiastical trust deed symbolizes the highest form of agreement, deed or contract. The reason for sealing it in blood serves a more profound mystical reason. Blood is meant to breathe life into the paper or the material upon which the deed is transcribed.
The symbology of breathing life into the paper directly reflects the fraudulent nature of the Cestui Que trust which assumes that the body is dead. The blood therefore negates this fraudulent and erroneous concept.
Using blood makes the deed far superior than any other instrument because blood imbues the agreement with the essence of the living soul in material form i-e blood.
The blood also helps create a blood pact, which makes the blood seal an unbreakable seal, the deed an unbreakable deed poll and the contract an unbreakable contract.
What this means is that no court of law can deem it null and void. Any court that declares the ecclesiastical deed as void, essentially goes against its very foundation to indicate that the Roman law essentially no longer exists.
This is a simple point of law; a lower court cannot overturn the decision of the higher court. Similarly, the Roman court which is a lower court cannot overturn or overrule the ecclesiastical deed. 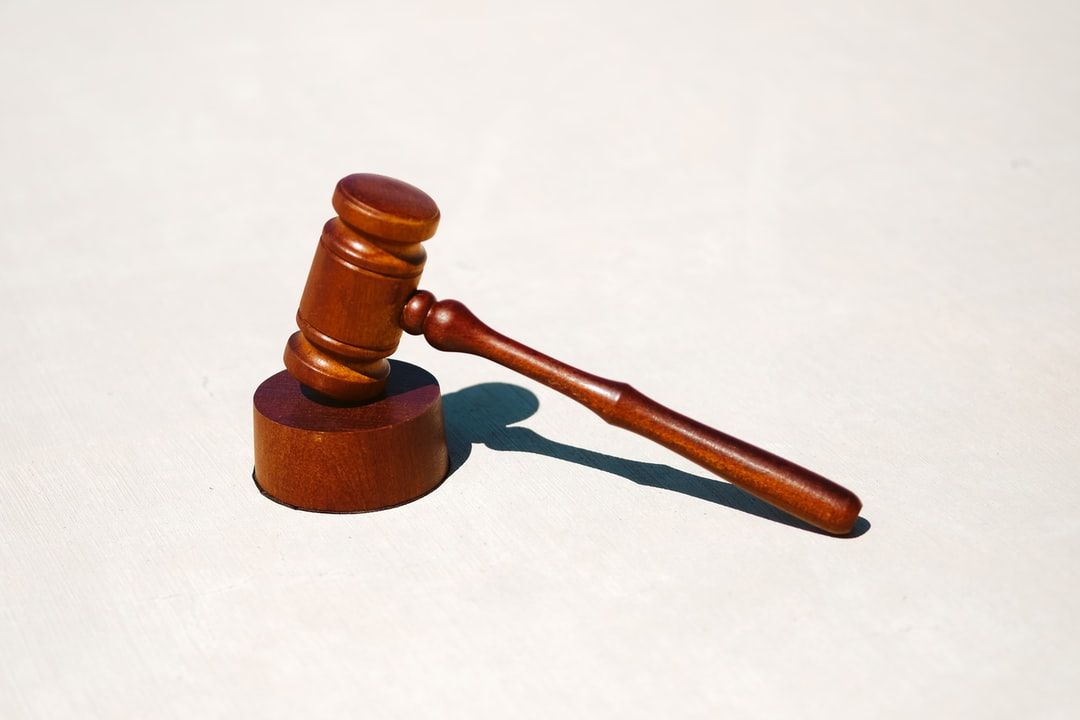 Who should the deed be served to?

The deed should always preferably be served to the office of Vital Statistics (responsible for keeping record of births, deaths and marriages in the state). The reason why the ecclesiastical deed poll should be served to the office of vital statistics is because this office deals with Cestui Que Vie trusts. This is where the records are kept, this is where the stickman identity first originates when the live birth record at the time of birth is signed, thereby creating a promissory note, which in reality is the document of lifelong servitude.

The deed should only be used for a serious legal matter. It must not be used for frivolous matters because it would amount to blasphemy and insult of the Divine. In layman's terms, you do not bring a tank to a gunfight? So, it would not be wise to use the ecclesiastical deed for minor legal issues like traffic fines.
The preferred party to serve should always be Vital Statistics (also frequently known as Births, Deaths and Marriages) as issuing an Ecclesiastical Deed Poll on a court can often result in dishonour purely on claims of subject matter relevance, lack of knowledge, confusion and dishonour by using such a valuable and sacred instrument for petty issues.
The ecclesiastical deed should not be added to matters related to:


If one has to add the ecclesiastical deed in the aforementioned cases, extreme care and precaution must be exercised because it may end up having a negative impact on the case. Consult your legal advisor before doing so, if you are not sure yourself.

The ecclesiastical deed poll must not be considered as a way out of personal obligations to the family or society. The deed is only meant to free oneself from the shackles of the corrupt man-made system that imposes certain obligations upon us that are unfair in the eyes of Divine law.
There have been instances where individuals accrued debts and acted irresponsibly in repaying the debts and when the lenders moved against them, the borrowers used the ecclesiastical deed to secure safe passage. This is a gross violation of divine law and can backfire on the user simply because of gross disrespect of the Divine law.
The name, authority and essence of the Divine must only be invoked for a true and fair purpose, as this document and process is sacred in nature.
NOTICE: This treatise constitutes neither the practice of law, nor the giving of legal advice, Information served herein is for informational and educational purposes only. Author does not consent to unlawful action. Author advocates and encourages one and all to adhere to, support and defend all LAW which is particularly applicable. You are responsible for yourself and your own actions. If you act on what you do not understand and cannot support through knowledge and ability, any adverse consequences you may experience are entirely a product of your own doing/omissions. If anything in this presentation is found to be in error a good faith effort will be made to correct it in timely fashion upon notification. VOID where prohibited by law.