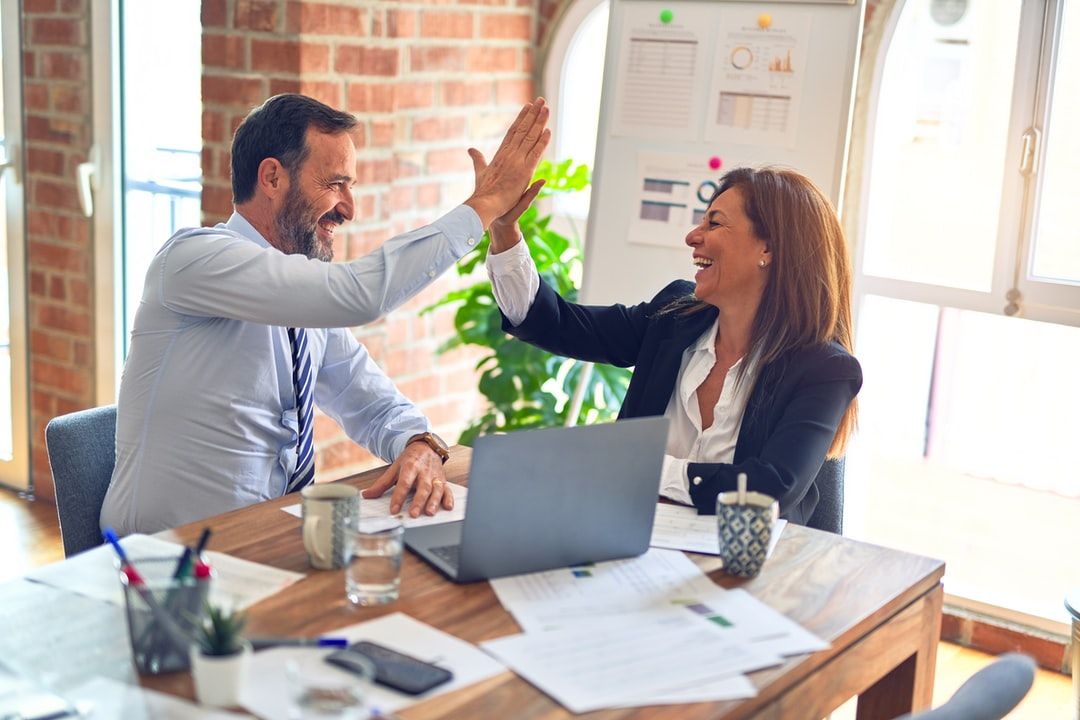 Using Attorney as a Private Lawyer under Private International Law

People at times believe that the “system” is rigged against them and there is nothing that they can do. While this statement is generally true, there is another layer to it. The system is only rigged against you as long as you do not understand how the system works. Most of the people do not understand how the system works and how they can use this very system to get access to their God given rights.

For instance, most people do not know how from their birth an artificial legal entity i.e., a strawman is created in their name, which enables the State to exercise its law upon the strawman and by extension on the person being represented by the strawman. A few steps can make you take back control of your life, but many people simply are not aware of this.

This lack of knowledge is what leads us to believe that we have a right to something when in reality we have no such right, nor should we. The reason why a lot of things that we at times disapprove of, happen in this world is because our understanding of matters is not profound enough to allow us to exert any influence. Such is the case when it comes to legal matters in particular. A lot of people are simply not aware of their rights and of the laws applicable on them. It is this lack of knowledge and awareness on part of the common man and woman that the “system” uses against us.

The same force that protects your rights, which is the Constitution of the United States of America, protects the rights of the judges, prosecutors, and others. For you to win, you must learn how to apply the proper rules of procedure, of law, and of evidence. For example, if you do not properly apply the rules of evidence, then the judge or jury can throw out your evidence, or you can be found guilty of perjury.

“[i]n all criminal prosecutions, the accused shall enjoy the right . . . to have the Assistance of Counsel for his defence.”

The 6th amendment to the U.S constitution ensures the right to an attorney in criminal proceedings. The courts cannot charge a person with a criminal offence unless and until they have been offered legal counsel, if they cannot afford one.

At this point we must make it absolutely clear that from the time your birth is registered and you are issued a birth certificate, a strawman entity is created to represent you in all legal matters. This strawman entity is an artificial legal person and the state uses this strawman entity for commercial purposes which we have covered in previous posts. Similarly, whenever any person is about to be charged for a criminal offence, the courts have to in reality charge the strawman entity.

The courts cannot charge the actual natural person, since no direct contract exists between a natural person and the state. The person is bound indirectly to the system through the strawman entity representing them. In simple words the state has a contract with the strawman.
So, the courts have to charge the strawman and since the person is linked with the strawman, the charge is indirectly levied on the person. Now this whole system depends mainly on two things.
The voluntary consent is manufactured unknowingly and thus the system works without any flaw. The courts make the offer of legal counsel or attorney in the form of a commercial draft. This makes the court, the offeror of a draft and the person due to be charged as the acceptor of a draft.
This in legal terms is similar to the situation where you present a valid bank draft to a bank. The bank has to honor the financial instrument. If it refuses to honor a valid financial instrument, the bank stands in dishonor and contempt.

Similarly, when the courts offer legal counsel in the form of a commercial draft, you are the banker and thus you have to accept the offer or risk contempt. Accepting the offer creates an honorable relationship between the person to be charged and the court, government and attorneys involved. Refusal of the offer makes one stand in contempt of court.

Consent is the first dependency and unfortunately there is no way to refuse this offer. But there is a way to deal with the second dependency by using the system itself. Let us look at it now.

The offer for legal counsel must be accepted with written consent. The consent is given in the form of a simple contract with acceptance of value and return for value, mentioned over it along with the credentials of the person to be charged. This contract establishes the person to be charged as a “creditor” who has honored the commercial draft offered by the court.

The next step is to have the state appointed attorney address whatever the person to be charged wants to have addressed. This is done through a letter of rogatory.

The letter of rogatory in technical terms is a “private” letter from an official of one court to another court, where there is an issue of jurisdiction between the two courts. For instance, David who lives in France, allegedly commits a crime against Marcus who lives in the USA. Then the courts in the USA cannot legally interrogate David. In this case the US court would send a letter of rogatory to the relevant court in France to interrogate David and obtain evidence and transmit it back to the US.

In this instance, the government is the foreign entity making the courts foreign as well. The whole “system” that we mentioned earlier is set up as a corporation for profit. The strawman serves a commercial purpose, as we have discussed in previous blogs.

For this purpose, the most appropriate way to use the system against itself is to use the letter of rogatory, to help the foreign court officiate the charges against the fictitious strawman entity.

I request that you perform the following on behalf of the undersigned:

Original of AFFIDAVIT OF NEGATIVE AVERMENT OF MARY JANE DOE.

CLERK OF COURTS <Name of Court>

<Address of Clerk of Courts>

NOTE:
ALL TYPING WITHIN THE < > BRACKETS ON THE PREVIOUS 2 PAGES REQUIRE MATERIAL FACT INPUT

TO COMPLETE THIS INSTRUMENT BEFORE SIGNATURE AND FILING OR SERVICE UPON MARY JANE DOE’S ATTORNEY.

The letter of rogatory has to be sent to the
These copies are to be mailed using certified mail so that their receipt by the aforementioned parties can be brought forth as evidence if needed.

The purpose of the letter of rogatory is to establish
Confession is to establish that the offer of legal counsel made by the court is “acceptance for value and return for value”.

Avoidance is on the basis of the basic assumption of the court and thus the system that the natural person or the living soul is directly operating the strawman created by the system for its own profit and gain. Therefore, the legal attorney has to carry out his duty as stated in the letter of rogatory.

If the counsel does not carry out his duty of confession and avoidance, or does not accept the letter of rogatory then the court can hold him accountable and make him liable for the debts and losses of the natural person being charged.

Knowing how the system works and having knowledge of its intricacies can help you understand the method and procedures that can be used to use the system against itself. While this system leaves no room to not accept or reject the offer for legal counsel without any negative consequence, there is a way to use the letter of rogatory to force the attorneys to exploit the system to avoid the charges, while staying in honor to the courts and the system.
Samples of the Affidavit of Negative Averment and Bond tender of payment have also been attached below for reference.

RECORDING REQUESTED BY
Mary-Jane: Doe
RE: DOCKET NUMBER 1921AB111000, Tewksbury PD vs. Mary-Jane: Doe
™Mary-Jane: Doe©, Secured Party and Creditor
c/o 80 Greenfield Street
Non-Domestic
Hudson, New Hampshire [03051]
Continental America
AFFIDAVIT OF SPECIFIC NEGATIVE AVERMENT
Definitions; The term Asservant (Mary-Jane: Doe) a living sentient being possessing all the corporeal and incorporeal hereditament rights granted under the Creator, in the status de-jure National of Massachusetts. The terms I, me, my, mean Mary-Jane: Doe. The terms your\you means any and all persons d\b\a Tewksbury PD, Lowell District Court and Massachusetts District Attorney(s) any and all of their employees\principals\agents\assigns\successors\heirs\nominees who act in regard to this matter.

The term your offers means the Letter dated March 8, 2021 and October 9, 2021, NOTICE OF MAGISTRATE HEARING ON COMPLAINT APPLICATION, in regards to DOCKET NUMBER 1921AB111000

Tewksbury PD vs Mary-Jane: Doe, which are hereby conditionally accepted for value, attached and fully incorporated herein by reference thereto. The term Proof of Claim means a signed record of assessment, affidavit of the nature and cause of the claim and underlying documents setting forth essential facts.

™Mary-Jane: Doe©, Secured Party and Creditor,
Holder in Due Course, Sole Private Beneficiary
c/o 80 Greenfield Street - Non-Domestic
Hudson, New Hampshire [03051]
Continental America
I declare under penalty of perjury that the identified named individual above appeared before me with picture identification, and acknowledged this document before me on;

Verified Notice of Tender of Payment