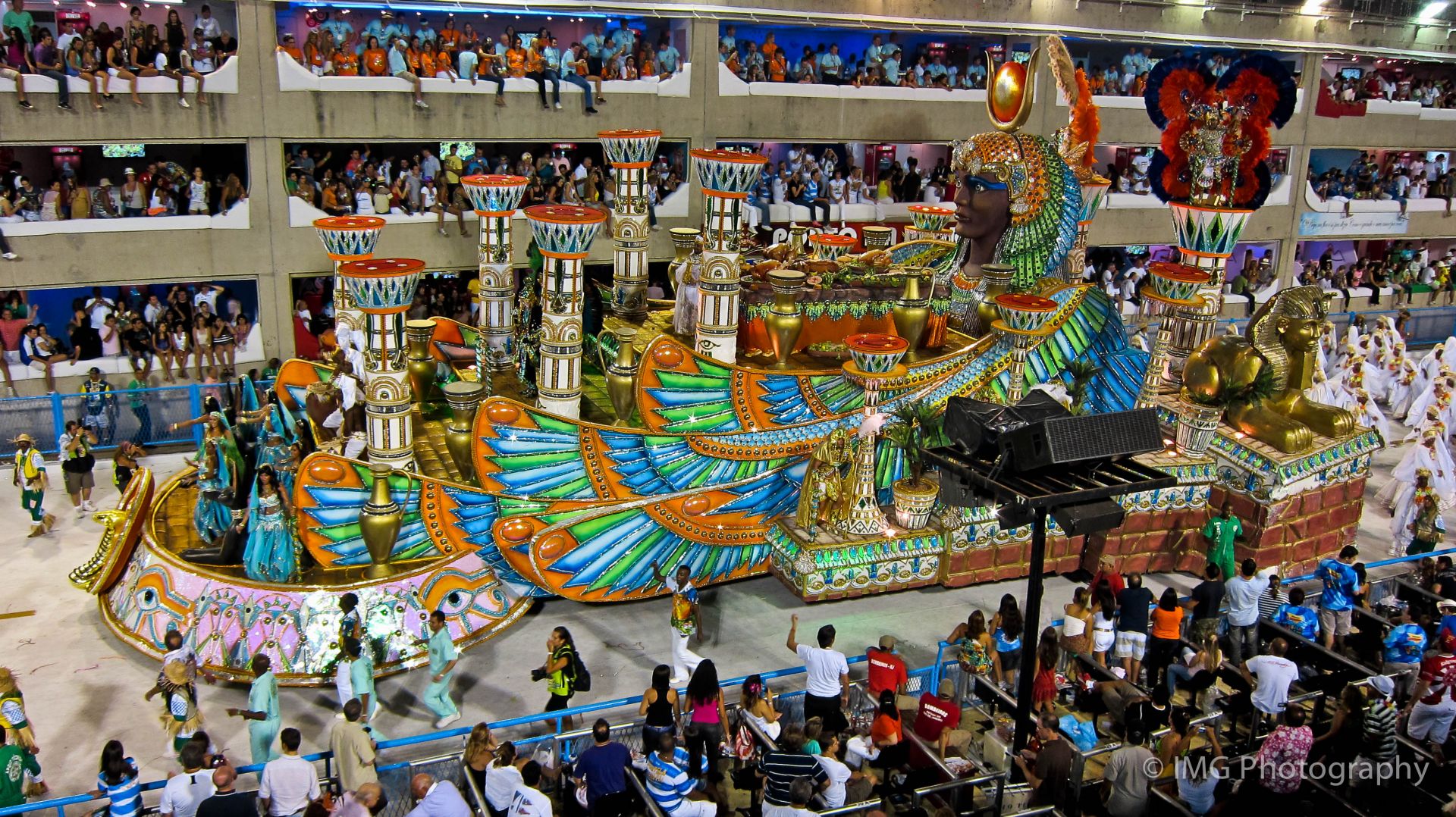 The Veil of Isis

The concept of the “veil” has been around for centuries and dates back to Ancient Egypt and the goddess Isis aka Auset to the Kemetians. However, as we witness the days become shorter and the nights grow longer, the veils between the earthly plane and the spiritual realm have slowly become thinner, creating a collision between the two realms.   While there are two distinct versions of the "Veil" that we’ll be looking at, it’s important to keep in mind that they are interconnected.

The Veil of Illusion
While many have come to understand the veil as the ethereal curtain that separates the living from those who have passed on, this word holds a range of definitions - especially when digging into concepts of life and death with regards to the ancient worlds. The construct of time and space is merely an illusion created by humans. However, time, space, and both the physical and spiritual are all interconnected, but the human mind or ego has created the illusion that there are physical barriers and blocks that separate us from these concepts.

As Albert Einstein once said: “Reality is merely an illusion, albeit a very persistent one.”
Our ascension to spiritual awareness is often suppressed by society's programming of what reality is and should be. This limiting construct holds us back from experiencing the infinite spiritual awareness that is our birthright. Instead, we choose to believe that we are merely physical beings having a physical experience which ultimately ensures that we remain oblivious to the infinite spiritual wisdom that lies beyond this illusion.

However, there are many ways that we can tap into this infinite wisdom, which will allow us to experience our multidimensional self, expand our consciousness beyond our reality, receive guidance from our spirit guides and tap into our highest selves.

The Veil of Isis

The Egyptian Goddess Isis was a deity whose reverence extended to the shores of England, Afghanistan and Rome, and she is the archetype for divine feminine energy. However, the Veil of Isis is an image that has been persevered throughout the centuries and dates back to ancient Egyptian Saïs - a city in which both the goddesses Athena and Isis were identified as one. The Veil of Isis was personified as an allegory for protection, along with the secrets of nature and truths which are hidden in plain sight, however, these are covered by the veil which represents the inaccessibility to reach these secrets of nature.

In the ancient city of Saïs, the Greek Philosopher Plutarch had observed a statue in the shrine of Athena which bore an inscription saying: ‘I am all that hath been, and is, and shall be, and my veil no mortal has hitherto raised.”

This simple inscription is a beautiful message that weaves together the universal divinity of Isis, a goddess that is often associated with the primordial Egyptian goddess Neith - the creator of the universe and all it contains. This brings together a vivid image of the Veil of Isis and that which conceals the unseen mysteries of the universe - the big questions to life’s answers.

It’s not difficult to see how the Veil of Illusion and the Veil of Isis are interconnected as they both conceal that which is hidden from the eyes of the unenlightened, or rather, those who do not desire to seek the truth.

However, what’s interesting about the Veil of Isis is that it has held various religious symbolism throughout the centuries and is often associated with various modern-day religious deities. Unsurprisingly, Christianity had quite easily adopted the term as significant parallels can be seen between the Virgin Mary and the Veil of Isis. One example of this dates back to the former Roman capital of Constantinople and the use of the veil as a symbol for protection from invasion and epidemics. One of the biggest beliefs, however, has been that the veil holds the secrets of nature, philosophy and history.

Parting of the Veil of Isis
The "Parting of the Veil" or "Lifting of the Veil" refers to gaining a state of spiritual awareness in which the mysteries of nature are revealed. However, many scholars have also attributed this "unveiling" as Western society’s understanding of how nature works through its various technological advancements. One thing is for certain though, these mysteries continue to be hidden in plain sight as stated by scholar Steven Armstrong.

The Thinning of the Veil of Illusion
As human consciousness continues to shift towards a more enlightened state, this has naturally allowed these Veils to become thinner. This "ascension energy" has awakened more individuals as they begin to experience a higher level of consciousness and spiritual awareness, as they tune into this energy and try and pierce the veil, seeking out truths to the mysteries of the Universe. As the collective continues to awaken, the thinning of the veil continues to accelerate.

But just how can you get a peek behind these veils?

There are endless urban legends about the veil being thinner around Halloween or Samhain, the witching hour, or "thin places" where the veil between the two worlds are naturally thinner. You will notice that this is the time of year that the light is shifting, and the nights are longer. This represents a shift in season and energy between the dimensions of reality. This energy pulls us within and awakens us to messages. Our conscious basically meets the subconscious!  Liminal spaces have been identified as the key to finding these places beyond time and space and are said to be filled with endless secrets.

Liminal space can be defined as the inner state within which we begin to think and act in new ways. A season in life where we have left one room but have not yet entered the next stage of our life. According to Dr. Daniel A. Franz, the global pandemic that we're currently facing is a huge, collective liminal space. However, it sometimes refers to the physical spaces between one destination and the next - a place for crossing over. These in-between spaces of this world and the next are often where the veils are naturally thin and can provide us with a glimpse beyond the ethereal curtain.

A peek behind the scenes: As the collective continues to go through its own spiritual awakening and the veils slowly begin to lift, there are still physical barriers that prevent us from reaching into the magic of spirit. After all, we still remain physical beings despite cultivating awareness and spiritual consciousness.

But this shouldn’t stop us from establishing a relationship with Spirit as through this we can lift the veil of both Isis and the Illusion. The metaphor of the onion, with all its layers, is an excellent way to describe peeling back of the veil and revealing the profound secrets of nature and the Universe - there’s always more to discover if you’re willing to put in the work (shedding a few tears along the way too).

While meditation is always a great practice to cultivate and an excellent starting point, lifting the Veil can also include a few liminal spaces. You’ll find that different places and times will allow you to access different spiritual dimensions.   Here are a few liminal spaces that may help you to connect to Spirit:

The Veil of Illusion and the Veil of Isis are both concepts that are interconnected as we attempt to expand our consciousness and anchor and connect our soul’s evolution and wisdom into the realms of the spiritual, as we endeavor to bring about positive change and transformation in our physical realm.

Keep in mind that the mysteries of the Veils, which are concealed to many of us, will be revealed to those who have eyes and ears to see and hear the message that is so clearly blaring.
"I am what is, and what will be, and what has been, No one has lifted my veil. The fruit I bore was the Sun.28," a beautiful ancient message from Saïs that still holds true today.
Eager to walk your journey to lifting the Veil of Isis and the Veil of Illusion? Start here.