The History of Money

The modern economies rely on specialization for a maximum of output produced. These operations in -turn rely heavily on movement of money to facilitate easy exchange, mainly consisting of transfers through banks without the physical exchange of money as in the yesteryear. But throughout the world history, this has not been the case.

Money is essentially anything that is agreed on as a medium of exchange by the parties involved for the exchange of goods, services and resources. Given not everything can be produced by everyone, a need for exchanging commodities and services arise. But who decides how much is to be exchanged and for how much? This was the main problem of the barter system. 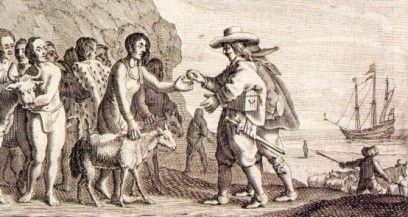 Origins of Money from Barter System
What was the Barter System? Put simply, goods in exchange for other goods was the main mode of trade for the people in earlier times. People would trade the surplus of goods or provide any services in exchange to buy goods they needed. To buy a bag of wheat they may have exchanged a bag of rice or for a cow, two goats. All such primitive societies put value in their goods, livestock, and rare items they had. But over time, it was realized that this had a few disadvantages, such as:

How to decide the true value of the exchange?
All goods have intrinsic value, but the difference in opinion of buyers and sellers on a good gave rise to conflicts on the true values placed on their exchanges. For example: Who decides that a cow was equal in value to two goats and not three goats? What if the cow was sickly and feeble but the two goats offered in exchange were healthy and giving milk? Would the transaction be fair and equal in value?

Dependent on the double coincidence of wants.
If someone wanted building tools in exchange of two bags of barley, they needed to find a person looking for two bags of barley in exchange of his building tools. This was not always the case to find a person with similar needs of trade.
• Slow to Process The whole process of these exchange ws very slow and cumbersome to take place from start to finish.

• Portability Given the nature of most of these items, they were not always portable and thus transactions could not always take place anywhere instantly.


This meant a system was needed in place where all these problems may be resolved. Thus, a few items of intrinsic value were agreed upon by people in general as a medium using which trade could be made. These intermediary items essentially become ‘money’.

The Cowries and Wampum
Seashells quickly became used as money in most places especially the South Pacific islands. The Cowrie shells were mostly used in Africa, India and China. The seashell money had spread from America to Asia and Africa to Australia. These usually consist either a full of partial shells for divisibility in value. Wampum, first used by indigenous people of East Coast. These were usually beaded shells most commonly found in the Indian Ocean. But since it was great in supply with over-production, the value of the Wampum and Cowrie quickly depreciated, giving rise to the need of an alternative. These were the earliest ‘commodity money’. 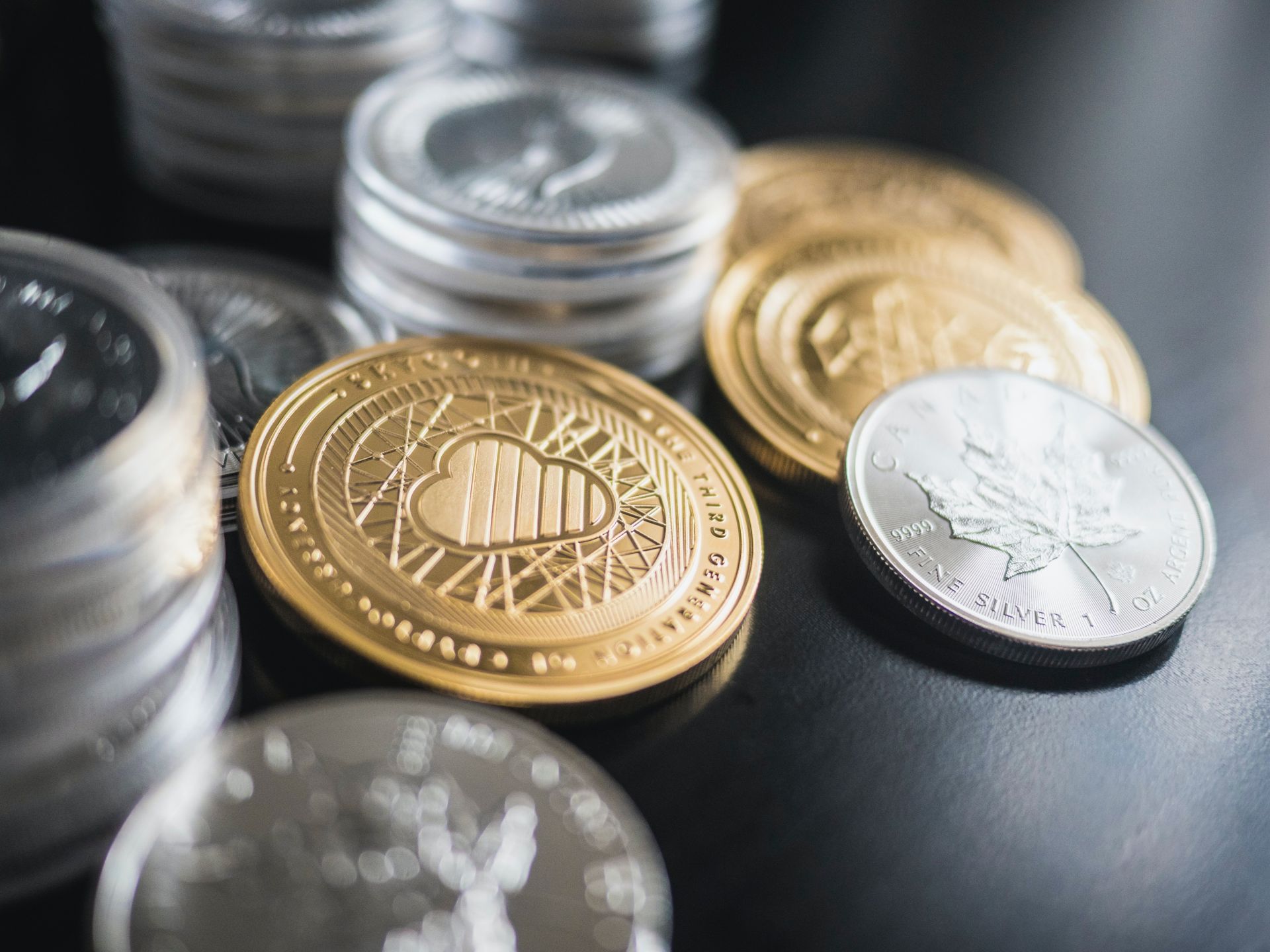 Metals as Money
The first known ‘currency’ is attributed to King Alyattes of Lydia in 600BC. Since, precious metals have been used as money. Archaeological evidence shows that almost every civilization has had their own currency system with mostly metals used as intermediaries. This solves all problems of the barter system, and will always hold intrinsic value that will hold true over time.

The first Coin known in Western world is said to come from city of Ephesus, shaped as a bean and marked with a lion. Alloy of silver and gold were mixed for stability of the currency and this became practiced very quickly over the empires, giving legitimacy to the coinage. At the same time, faraway in China coins were minted in bronze. The round coin was made in China in late 3rd century BC.

How Money Evolved – Minting Coins
The coinage is also what replaced the Wampums in the North America. Most of these coins came from England, West Indies and Holland, but it was from the colony of Massachusetts in the 17th Century, the first mint emerged. The then colony of Massachusetts had to pay the coins as soon as they were received from West Indies to their English colonial masters, the severe need of money to stay in the state rose for the purposes of self-growth. Out of desperation to stop this drain, the first mint established in May of 1652, coined their own currency with a bearing of willow or pine tree for the timber resource at marginally lower standard of silver used. This made the new coins less desirable to England, effectively putting an end to the drainage. The stabilized the trade and commerce in the New England colony and soon other colonies such as Carolina, Maryland, Virginia followed suit in adopting the new coin. 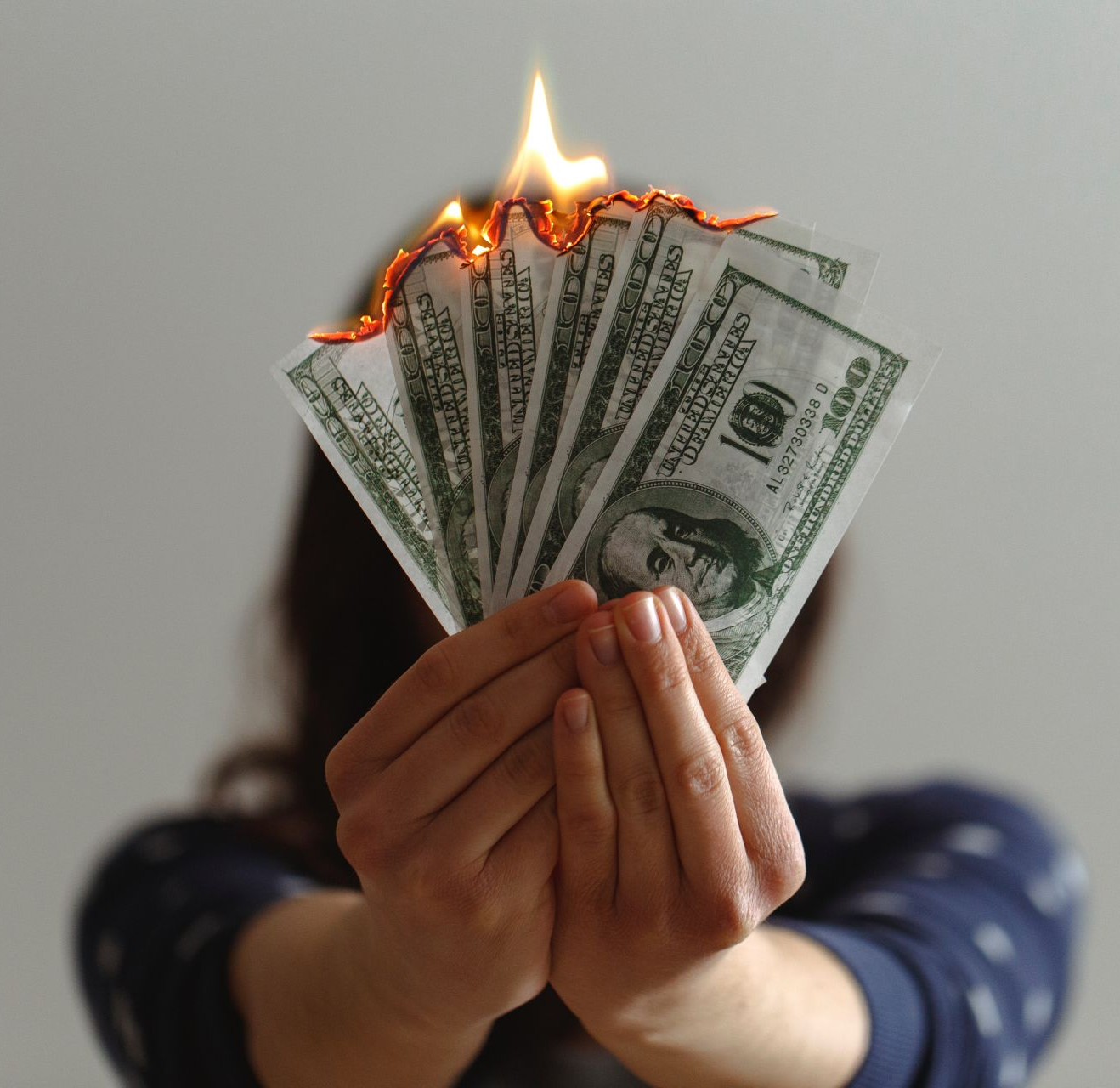 Paper Money – The American Struggle Story
The New England colonies soon lost authority of minting coins by the crown and moved on to trading with paper money. These were usually Bills of Credit introduced as an off-set of the burdensome war and need of raising capital. By end of 1780, the ‘Continental Bills’ had amounted to $200,000,000. However, very quickly the repercussions of this currency without intrinsic value, depreciated quickly, with, in 1779 $20 in paper equaling to one specie to by end of 1780 $10 dollar in paper money equaling to only one cent in specie. Over the period of the next century, paper money, surprisingly, won arguments in favor again with the people overwhelmingly demanding for it, even with the last attempt failing with vast economic devastation.

Now the need for sound money had become imperative in America. After much debate, Thomas Jefferson, then Chair of committee for the purpose, submitted four patterns based on Spanish milled dollar.

This again started losing its value soon and depreciated with most merchants vying the value of the notes and some not accepting trade in it as by New York and Philadelphia refused to accept making the notes worthless. Some states, however, learnt from the first experiment.

In 1786, the Congress had framed an ordinance of establishment of a mint. The coins produced came to be known as ‘Franklin Cents’ or ‘Fugio’. Safeguards, thus, were placed to avert further damages caused by the paper money. Congress was not given any power to.

The Coinage Act of 1792: Based on Alexander Hamilton’s report, formally and lawfully established coinage and monetary system. The Act included:

• An establishment of a new mint.

• Naming its offices and officers.

• Established the ‘Free Coinage’–Authorized anyone to bring gold or silver bullion to the mint and have it assayed and coined free of expense.

• The Decimal Principal was adopted.

Hamilton had also proposed the establishment of Bank of US as well, which was received with mixed arguments.

The advent of Civil War, however, marked the most critical stage in history of money in America. Money was needed and fast to support the civil war, with state issuing $60,000, 000 worth of Demand Notes. These Demand Notes, however, were redeemable in specie but not a legal tender quickly emptied US of gold and silver.

Legal Tender Act went into effect on March 17th, 1862 authorized issue of $150,000,000 of US notes. All notes were now declared ‘lawful money’ and ‘legal tender’. The reverse side was printed in green color which earned them name of ‘Greenbacks’. By beginning of July, 1864 the currency once again had plummeted to an all-time low of -35 cents.

The Federal Reserve Act of 1913 issued federal reserve notes in 1914 through 12 regional reserve banks. But unlike the Bank of US, the notes the federal reserve issued were not backed by any gold or silver. Under President Roosevelt, the Gold Reserve Act of 1934, called back all of the privately owned gold certificates and gold coins. Silver coins, however, continued to be minted and circulated until 1965, when the treasury started minting the currently used nickel-copper clad coins.

This is the fiat currency used today, where the value of the currency is derived from the value decided by the governments. Another type of money is fiduciary money, where even though it is not a legal tender but issuer promises it to exchange for commodity or fiat currency. This would include cheques and bank drafts. 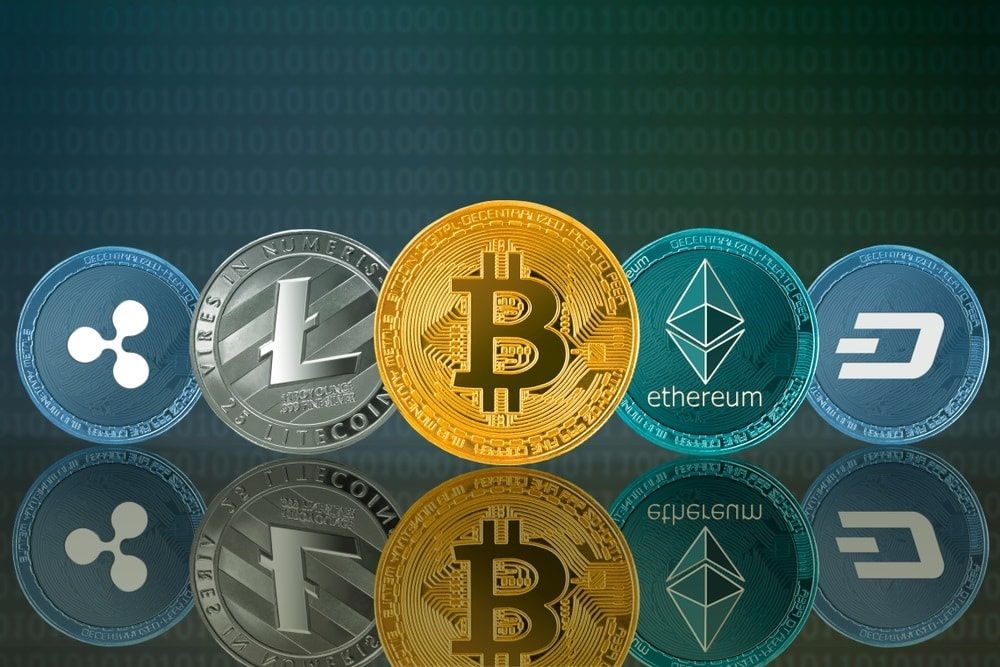 Most recently, with the shift of world trade and commercial activities online, a new monetary system of digital currency has also emerged. This is known as cryptocurrency and eliminates transaction intermediaries such as banks from the equation.

In conclusion,  it can be said that money has been through many phases in its history, the early concept started from barter system, then down the road came gold and silver coinage, followed by the gold standard and now fiat currencies and crypto currencies. The concept of money has thus evolved constantly as human civilization has evolved and progressed but its nature remains the same.