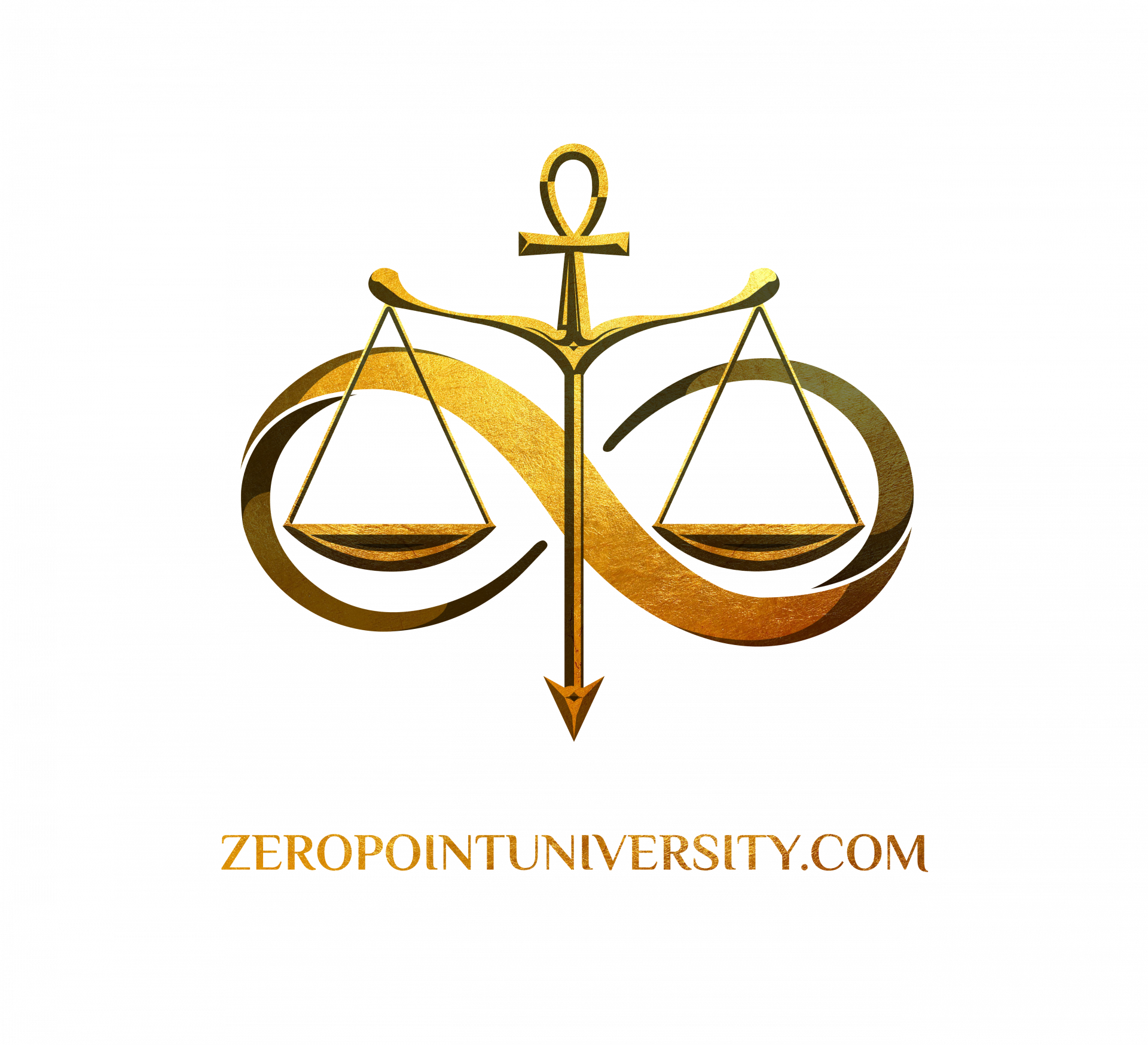 Education, in its highest form, is no more than a process of attaining self-knowledge

One of the faulty assumptions that we have made in our attempt to obtain quality education for our children is to assume that we must assimilate the knowledge that has equipped other people to address their particular needs and utilizing the methods and contents of those people. We have assumed educational freedom to be the opportunity to imitate someone else's educational experience. True education is based on self-knowledge and the skills and methods of education should optimize that process.
We must address ourselves to several critical questions when we approach the education of our children. The first question is: What shall be the content of education for the American child?
Educational content should first of all be based on the realities of life or on what is real. The contemporary society has so glorified fantasy and synthetic things that they have become more attractive than reality. Programs such as Sesame Street exploit fantasy as a means of developing reading and counting skills. The assumption is that reality is not sufficient. Despite the superficial attractiveness of such methods, it places learning in an unreal context which though enjoyable, is deceptive. The present society's educational and social system has a tendency of indiscriminately combining fact and fiction. Such a combination has utility when fantasy is at least a symbolic representation of fact, but more often than not, the fiction takes our attention away from the fact and/or confuses the two. The unaware child becomes contemptuous of the real because it does not have the predictable smoothness of the false form. The child dislikes the real duck because it fails to talk like Donald Duck; it prefers the synthetic orange drink to the real orange juice because of its association with the fantasy world. Unfortunately, the involvement of the young mind with fiction rather than fact is ultimately for the purpose of exploiting them as consumers of things and ideas, rather than as producers of both.
NOTICE: Information served herein is for educational purposes only, no liability assumed for use. The information you obtain in this presentation is not, nor is it intended to be, legal advice. Author does not consent to unlawful action. Author advocates and encourages one and all to adhere to, support and defend all LAW which is particularly applicable. If anything in this presentation is found to be in error a good faith effort will be made to correct it in timely fashion upon notification. VOID where prohibited by law.

The ZPU Foundation exists to help enforce realistic, sensible, reasonable and viable actions to address many of the problems facing people and society.