Feb 18 / DYNAMO JAKK
The reason why a lot of things that we at times disapprove of, happen in this world is because our understanding of matters is not profound enough to allow us to exert any influence. Such is the case when it comes to legal matters in particular. A lot of people are simply not aware of their rights and of the laws applicable on them. It is this lack of knowledge and awareness on part of the common man and woman that the “system” uses against us.
For instance, how many people are aware of the fact that the promissory note they sign at the time of signing the mortgage, is sold by the lender and securitized later on. The act of selling the promissory note, essentially fulfills the promise made by the borrower thereby discharging the debt. The common man or woman however is unaware of this and continues to pay off the mortgage and the lenders pocket this money without any conscience. Why should they show any conscience, as they are artificial legal entities to start off with.

This brings us to the current topic. Correction of the legal status of any individual is very important because doing so brings an end to the artificial identity for any person created by the system. Let us try to understand this in a more comprehensive manner.

The Legal Status of an Individual

Starting from the moment a baby is born and the birth registered in the hospital birth record, the baby will grow into an adult in the future, as recorded as an owner of the United States. The term “owner” here implies a pledge to act as surety for the debts incurred by the United States. In simple terms, whenever the birth of a baby is registered with the government, it creates a pledge of future labor from that soul that has just arrived in this world.
When this birth certificate is recorded with the state, the registrar records the inclusion of the “individual” as a general deposit. Consider this general deposit in the same terms as when a person deposits their money with the bank. Although the money belongs to the person who has deposited it the bank, through legal engineering is able to use the deposited money for its own operations. In a similar manner, the new account of a baby that is opened as a result of the registration of the birth certificate means that the United States is taking title to the funds generated in the future by the said individual.

The United States is a Corporation

At this point it must be understood that the United States is defined as a corporation under the section 3002 of the Judiciary Code. Thus, whenever the state interacts with the individuals, it is an interaction between a commercial entity and an individual, or is it? Consider what has been stated above. The creation of a birth certificate results in the opening of an account on behalf of the individual and the state takes a pledge for the ownership of the future labor of that individual.

Ponder upon this point for a moment. The birth certificate is a pledge that the future labor of the child will be the ownership of the state. In other words, this is very similar to the promissory note created during a mortgage, that the borrower promises to pay off the debt in the specified time and manner. In this case, the future labor created by the child is already pledged to the state. The state can use this pledge, as a security to issue money against this birth certificate which acts as a security. According to the Uniform Commercial Code, a “Certified Security” is defined as a security that is represented by a certificate. Thereby meaning that the birth certificate that contains a pledge, is under UCC a certified security.

Three things need to be clearly identified and understood at this point. Firstly, the state is a corporation and any corporation by law is restricted from entering into contracts with human beings. Furthermore, the law restricts the corporations to use upper case letters only, to identify all contracts and their titles. This is why the name of the child upon the birth certificate is in the upper case. Because the birth certificate creates an artificial legal person, with which the corporation “state” can deal with lawfully. The state, it must be remembered, is a corporation and thus cannot deal with human beings. Creating a strawman, therefore is a necessity of the state.

Is this a scam? 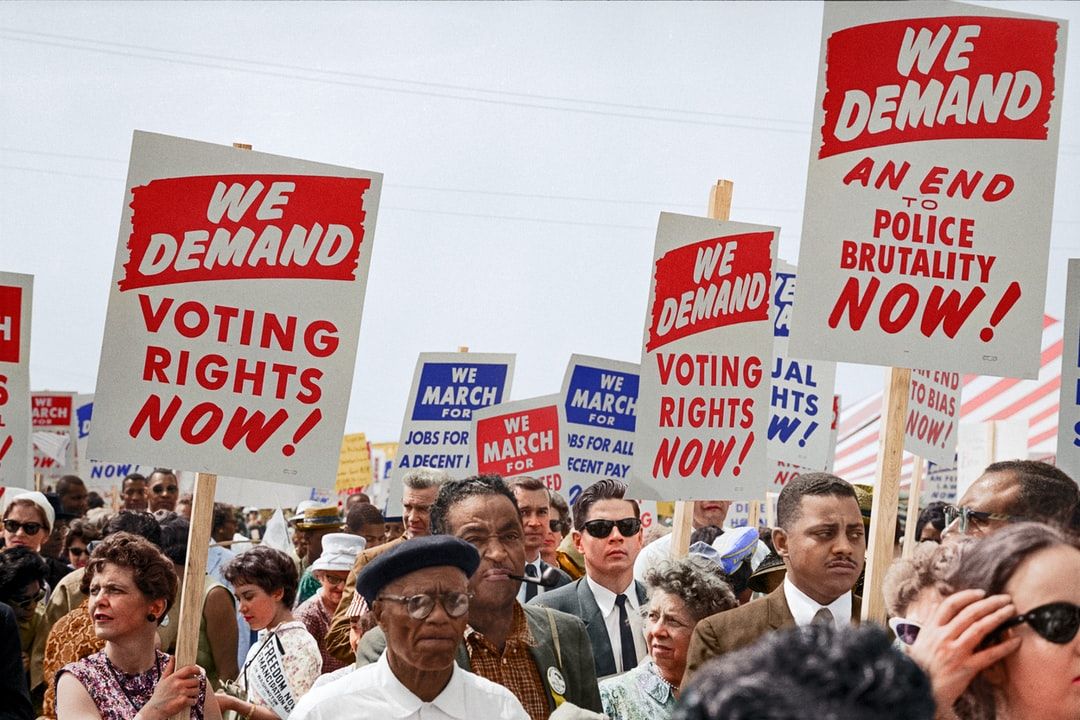 Since the emergence of online learning, there has been a discussion on whether online classes are better than traditional classes. There have been competing schools of thought with valid arguments for and against both. In the case of distance learning, it may be most appropriate at colleges and universities. Research data consistently indicate that students strongly prefer distance education. Distance learning allows students to balance their other commitments more effectively, at least in cases they are adult learners, commuters, and part-time students. They don’t believe that they sacrifice a quality education for the convenience of utilizing distance learning. However, both traditional and online learning comes with advantages and disadvantages. When is online learning more convenient than traditional learning? This blogpost indicates the real potential of online learning versus traditional classes.

Surely it is because from the moment of our birth, our labor and value created is pledged by the state as debt. So how can one attain freedom from this seemingly modern-day slavery where each individual is enslaved at the moment of birth, through a bond and pledge of future labor?

A Secured Party Creditor (SPC) is someone who has terminated all contracts with the United States, including the contract of being a citizen that includes the birth certificate that creates a strawman, which allows the state to fraudulently deal on behalf of the concerned individual:

How to become a Secured Party Creditor

The process of becoming a SPC is easy but not easy enough that everyone can do it on their own. It requires a bit of training; therefore, it is better to learn and understand the whole process first or take guidance from someone well versed in these matters. The “Status Correction Master Guide” can be referred for this purpose.
The secured party creditor process makes one a sovereign citizen of the state. If you have followed the discussion this far, you will realize that the first thing that is required to be done is to end the contracts that give rise to the strawman identity that the state can use fraudulently. In order to do this, the legal name trust or the account that the state has for the individual when the birth certificate was registered, should be changed into a private entity. Doing so allows the identity of the individual to become a privately owned entity, that cannot be controlled by the state anymore.

These changes require UCC filings that include a fair bit of paperwork. Once this step is done, the next important step is to open a Treasury Direct Account for the newly created private entity in order to close the previous account that was being maintained by the Secretary of the Treasury. Thereby absolving the state of any right or responsibility pertaining to the estate or as mentioned above future labor of the individual.

The process ends upon the receipt of consent from the relevant authorities and offices that the individual has sovereignty in the court of law.

Once the process is complete, the individual can enjoy the rights that are naturally conferred upon human beings. The process may look a bit complicated but the end result is freedom, sovereignty and control over one's life.
NOTICE: This treatise constitutes neither the practice of law, nor the giving of legal advice, Information served herein is for informational and educational purposes only. Author does not consent to unlawful action. Author advocates and encourages one and all to adhere to, support and defend all LAW which is particularly applicable. You are responsible for yourself and your own actions. If you act on what you do not understand and cannot support through knowledge and ability, any adverse consequences you may experience are entirely a product of your own doing/omissions. If anything in this presentation is found to be in error a good faith effort will be made to correct it in timely fashion upon notification. VOID where prohibited by law.