The society we live in is such that we are required by default to know the law of the land ignorance is not an option here. For example if you are caught while driving under influence then you cannot say to the officer that you were not aware that driving under influence was illegal. Ignorance of the law doesn`t mean that the law will not apply to you.

This implies that a dutiful citizen must be aware of the laws applicable on him/her. Only by knowing the law, can we be aware of the laws that are applicable on us and once we learn the laws and our rights as insured by those laws, we`ll realize that a lot of practices can be done in a different manner than they are currently carried out. Similarly learning about laws will also make us aware about the gross violations of our fundamental laws that is carried out by the state under the guise of regulating public behavior.

The general public is unaware of a lot of facets of the law, that they should be aware of as these facets relate to their rights. One such facet that the public is generally unaware of is the right to travel throughout the land. Freedom to movement was recognized judicially as a constitutional right after the Corfield vs Coryell case. The court defined the right to movement as the “right of free ingress into other States, and egress from them”. Furthermore over the years the Supreme Court has consistently withheld the view that the authority to protect freedom of movement rests with the states and not the Federal government. 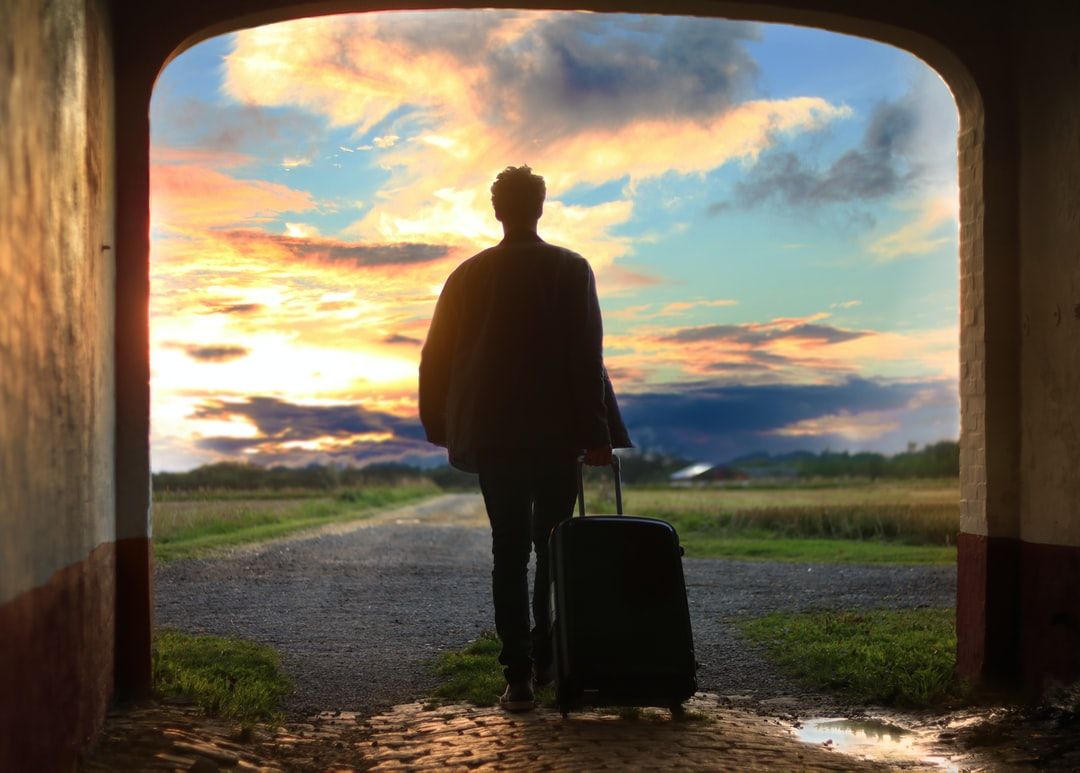 If we consider the right of movement then we can see that it involves movement of persons from one place to another. It can be inter city movement, inter state movement or even inter national movement. For the purpose of this discussion we will limit ourselves to movement within the United States as laws change when one moves outside the United States into international and foreign jurisdictions.

Within the United States the right to travel is a fundamental right. This means that you can basically travel from the West coast to the East coast without a license, in your car without being booked for driving without a license.

This sounds preposterous right? Yes, because most people think that we need to have a drivers license in order to drive. If you think about it, driving takes you from place A to place B and this is your movement. The law gives you the fundamental right of movement and not having a driving license should not rob you of this fundamental right. This may sound crazy but within the United States you can actually driver without a drivers` license in your private car. As long as you aren`t driving a commercial vehicle you should be good. However it is important to understand the law behind this before you actually go out to drive without a license. Remember what we mentioned above. Knowing the law is vital for your understanding and awareness.

Now driving without a license may sound illegal, very illegal in fact but it isn`t. You cannot have a law that abrogates a fundamental right. There are multiple precedents such as:

"Where rights secured by the Constitution are involved, there can be no rule making or legislation which would abrogate them."

"The claim and exercise of a constitutional Right cannot be converted into a crime."

"There can be no sanction or penalty imposed upon one because of this exercise of constitutional Rights."

SNERER VS. CULLEN, (481 F. 9460).
These precedents set the ground for right of travel without any license in your private vehicle for your private matters. The right of movement on roads and highways is a fundamental right, as long as the person is moving from one place to another using the road that he/she paid for through the taxation, that person cannot be stopped from moving on any pretext. 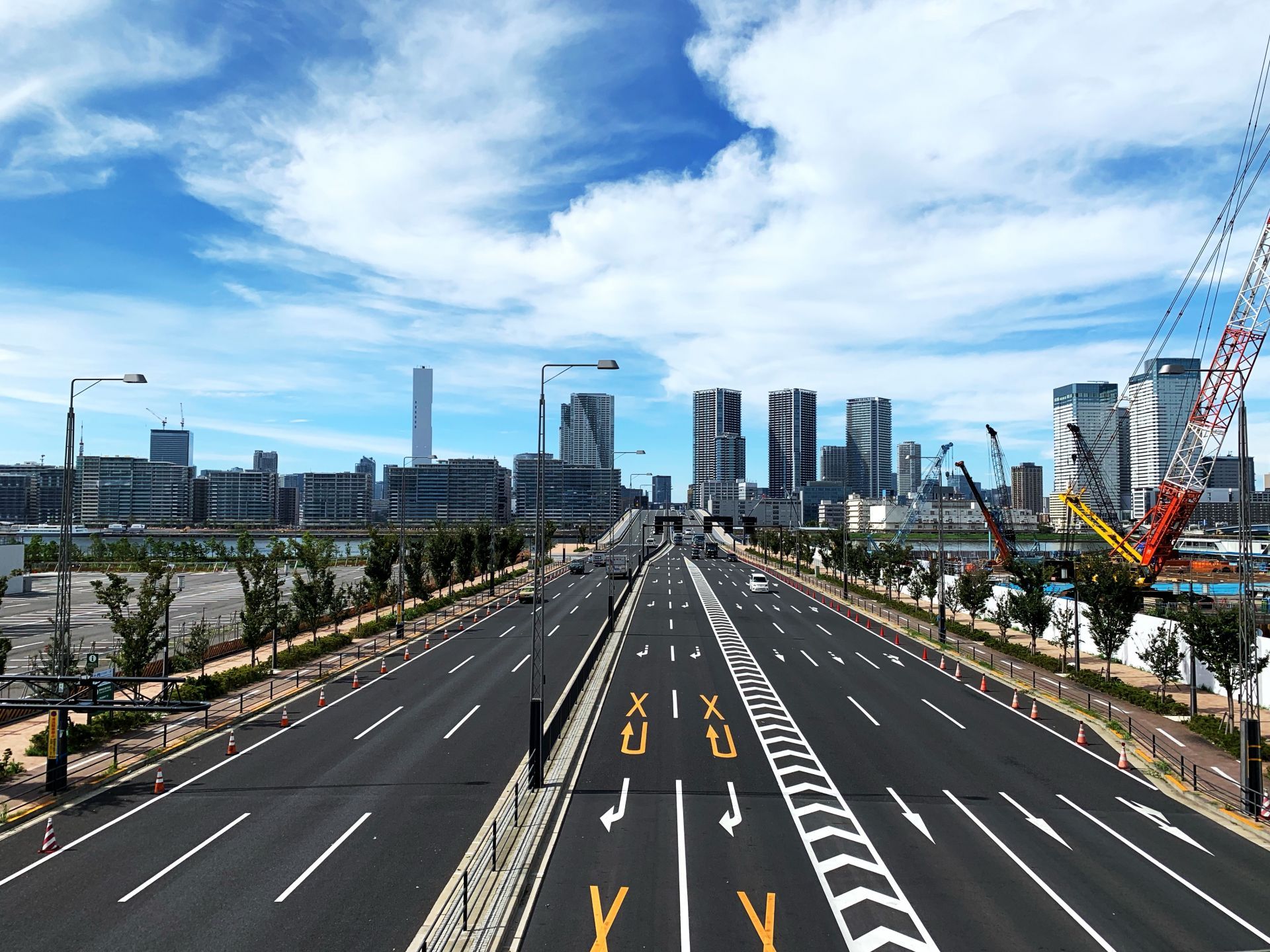 The roads and highways were built from public monies and this means that the public has a fundamental right to use these roads and highways to commute without any hindrance. It is important to understand that it is not a privilege to use the road. It is a right!
Some people assume that this is a privilege. Not it simply isn`t. Yes it is a privilege to use the roads and highways if one intends to travel for business or commercial reasons. For example if one is transporting a passenger from one city to another for a fare then this would come under commercial travel and would therefore be regarded as a privilege. Whereas if a person were to travel from one city to another in his/her private vehicle, this would remain a fundamental right and not a privilege.
This point is further clarified in Willis vs. Buck case precedent that says:

"Heretofore the court has held, and we think correctly, that while a Citizen has the Right to travel upon the public highways and to transport his property thereon, that Right does not extend to the use of the highways, either in whole or in part, as a place of business for private gain."

BARNEY VS. BOARD OF RAILROAD COMMISSIONERS, (17 P.2D 82; WILLIS VS. BUCK, 263 P.L 982)
It is therefore a fundamental right to use the roads and highways for travel. However if the same roads and highways are to be used for commercial purposes then it would be considered as a privilege because the roads are maintained as public expense and commercial businesses do not have a vested right of usage.
So far we have established that the freedom of movement and the right to travel is a fundamental right. As long as a person is travelling in a vehicle for a purpose other than any commercial purpose the right to travel cannot be inhibited in any manner and laws that counter or limit this right in any manner cannot be passed, as any such law would be in direct violation of fundamental constitutional rights.
Now let us try and understand how the requirement of a license is in reality violation of this law. If we look at case law precedents then we can see that license has been defined in various precedents as:
"The permission, by competent authority to do an act which without permission, would be illegal, a trespass, or a tort."
PEOPLE VS. HENDERSON, (218 NW.2D 2, 4)

This definition may make you think that driving without a license is illegal. But this definition is flawed. If driving without permission from a competent authority is deemed illegal then the state would have to prove that travelling in a vehicle in the ordinary course of life and for business is an illegal activity and then after explaining this position the government would then have to regulate this illegal activity to make it legal by the issue of licenses.
Have you seen the fallacy in this stance? If the government does this, it would be opposing the fundamental constitutional right of travel and freedom of movement.
The government cannot regulate free movement with the restriction of a license without declaring it illegal first because if it isn`t illegal then it doesn`t need to be regulated. That`s just like saying that you need a license to operate a vacuum cleaner in your home or that you need a license to ride a bicycle. The rule is simple, if it is legal then it doesn`t need to be regulated and if it isn`t legal then it can be regulated and the right to travel is a fundamental right, it certainly isn`t an illegal activity.
There is therefore another more appropriate definition of a license:

"a permit, granted by an appropriate governmental body, generally for consideration, to a person, firm, or corporation, to pursue some occupation or to carry on some business which is subject to regulation under the police power."
[EMPHASIS ADDED] ROSENBLATT VS. CALIFORNIA STATE BOARD OF PHARMACY, 158 P.2D 199, 203.

This definition focuses on business and thus applies the need for a license on commercial activity, which as we have established above comes under a privilege and not a right. Police only have the power to “regulate” commercial travel, it cannot regulate travel that isn`t commercial because it is a fundamental right under the constitution.
A common argument used for driving license for private vehicles is that driving is a dangerous activity and therefore it needs to be regulated. Driving is not a dangerous activity, it is only dangerous when an irresponsible person is sitting behind the wheel. In majority of the cases people simply need to get from point A to point B and no one is stupid enough to actually put their own life in danger by driving recklessly. Since it isn`t a dangerous activity, it does not need to be regulated. Furthermore, with driverless cars coming up in the future, will the authorities require cars to have licenses? This is where the fallacy of a license for driving cannot stand its ground.
Secondly, we must remember that driving simply means moving from point A to point B and this is a fundamental right under the constitution. It cannot be regulated, we have already established this above. Furthermore where a police officer deems that a person is being an irresponsible driver, the law can move against such a person but with due process. The act of a single person however cannot be used to deprive the masses of their fundamental right.

"The right to travel is part of the Liberty of which a citizen cannot deprived without due process of law under the Fifth Amendment. This Right was emerging as early as the Magna Carta."

KENT VS. DULLES,(357 US 116 (1958))
Due process leads to regulation but the problem with regulation is that it cannot be used to deprive citizens of their rights and liberties. What is happening today is that by requiring citizens to have a valid driving license in order to drive on roads, the state has made citizens give up their fundamental rights by converting a constitutional right into a privilege.

It has been established in light of what has been presented above that the regulation to require a license for driving for non commercial reasons cannot stand on its own. It must therefore be exposed as a statute that is oppressive and against the very nature of constitution. This statute has been misapplied to deprive the Citizen of rights guaranteed by the constitution.
NOTICE: This treatise constitutes neither the practice of law, nor the giving of legal advice, Information served herein is for informational and educational purposes only. Author does not consent to unlawful action. Author advocates and encourages one and all to adhere to, support and defend all LAW which is particularly applicable. You are responsible for yourself and your own actions. If you act on what you do not understand and cannot support through knowledge and ability, any adverse consequences you may experience are entirely a product of your own doing/omissions. If anything in this presentation is found to be in error a good faith effort will be made to correct it in timely fashion upon notification. VOID where prohibited by law.