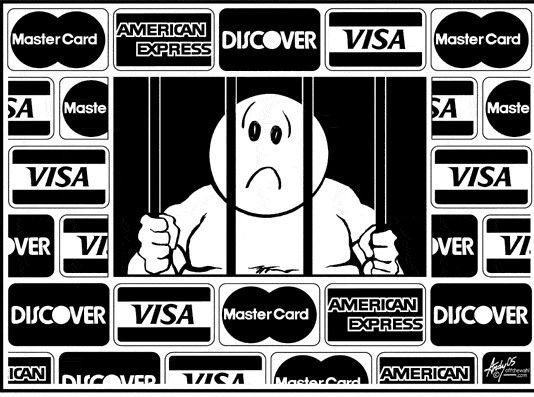 Debt collection businesses are one of the most complained about businesses, they are third party businesses that work with lenders to collect their debts. A lender for example a bank, cannot wait for the whole term of the loan to collect the repayments as this would reduce their liquidity. Instead they sell the promissory notes to third party for example the Federal Reserve to generate immediate cash and the debt that was already in their books, effectively gets settled when they receive money for the promissory note that the borrower gave to them.

The money from the borrower however still needs to be collected in theory and since lending institutions cannot be bothered to wait that long, they sell their debts to debt collecting agencies. These debt collection agencies purchase the debts from lenders at a discounted price and then use their own means to collect payments from the borrowers.

What many people do not realize that these debt collectors do not have a fair ground to stand upon in the court of law and if borrowers are aware of their rights and some intricacies of the law then they can very easily not only argue their case but also emerge victorious.

The first step that a debt collector will take is to send you a claim of the debt that you owe. At this point you as a borrower have three main choices


Let us look at the consequences of each of these choices first.

If you decide to ignore the claim then it will expire within a few days (10 days) and if you do not respond to the claim then the court will rule in favor of the debt collector by default. This is not the most sensible court of action.

If you decide to accept the debt collection claim and repay the debt, then that is your own choice but remember that once again this is not the most sensible choice because there is a way, using the law that you can get out of this tricky situation because your original debt was discharged. Technically the debt doesn`t even exist because the lenders sell the promissory notes when they securitize their debts.

What is a counter claim? 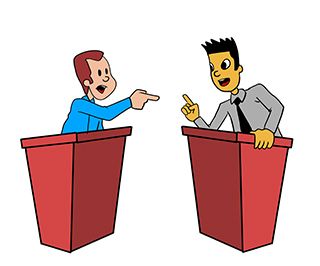 Simply because most debt collectors file claims without having complete knowledge about the liabilities of the lender who transferred the debts to them. They believe that the borrowers will act in a pliable manner and instead of getting involved in a legal battle, they will simply pay up the debt or if they do not take any action then a default judgment will do the same. This is why in many cases; a counter claim may result in the debt collector withdrawing the claim. This can be done by addressing the counter claim to the agent who sent it. This may compel the agent to consider the facts again and withdraw the claim before it reaches the court of law.

However, it is not necessary that a debt collector withdraw his claim. In that case it is important to understand the legal grounds upon which the counter claim has to be constructed.

As we mentioned before, a counter claim provides additional facts to the debt collector to consider before proceeding. If it has already reached the court then the borrower can ask the court time for discovery. 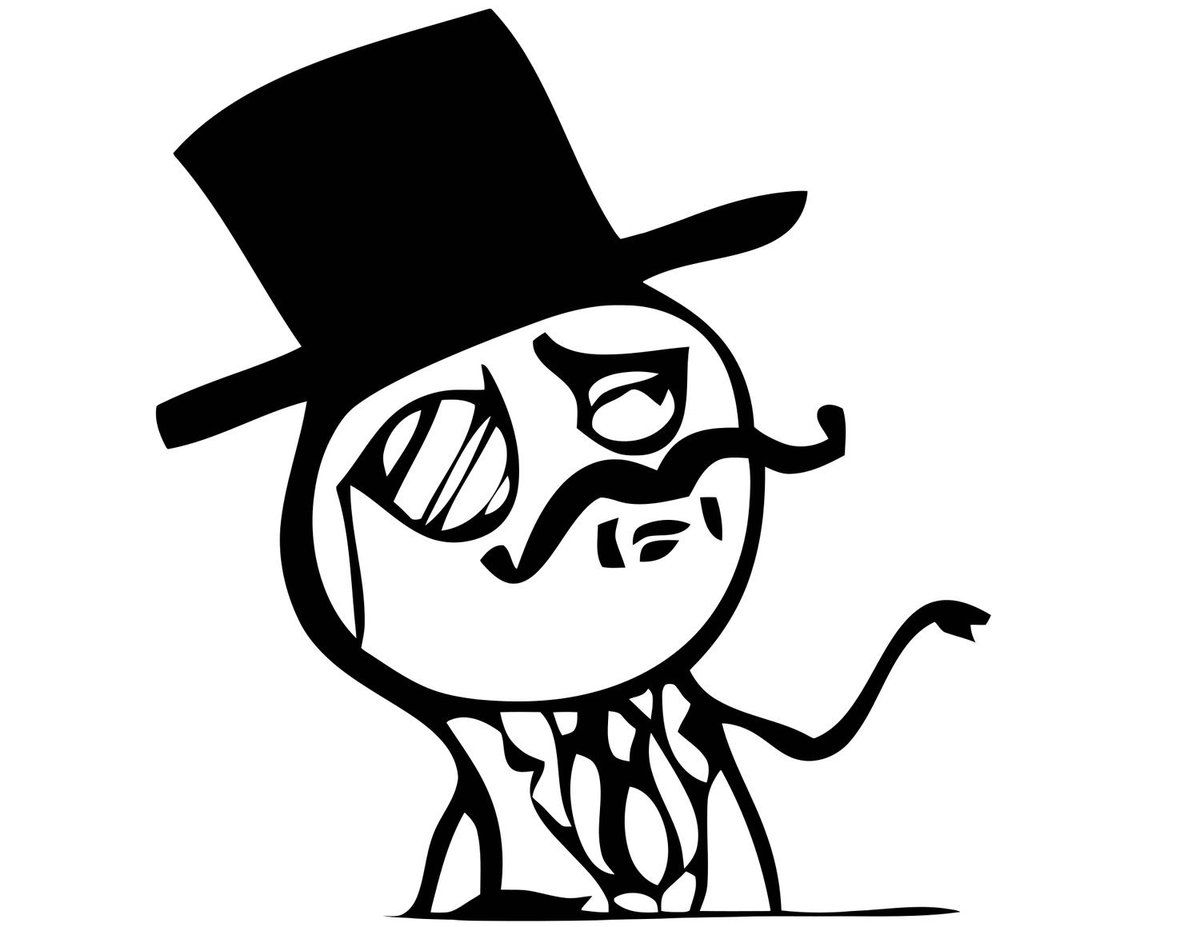 “Discovery” is a procedure that happens before the trial begins. Each party can request the court to obtain evidence from the other party through discovery devices. So, if the claim for debt isn`t settled administratively, it is entered into the court and proceedings begin.

Debtors or borrowers must understand the bare facts first. Suppose a borrower mortgaged their house and in order to create a mortgage the borrower and sent a promissory note to the lender, which is basically a promise to pay the amount due in future.

That promissory note is a negotiable instrument but the lender cannot technically negotiate it. Because if the lender sells the note for cash, then the promissory note issued by the borrower/debtor stands discharged, the liability in the books is discharged and the borrower no longer owes any amount to the lender. For the note to be used as a legal tender, it has to be registered with a lien and the security on it needs to be perfected, then only can it be used as a legal tender. Mostly, this is not done and many borrowers do not realize this either.

Furthermore, whatever mortgage payments are made by the borrower from this point onwards, are in fact a liability for the lender and asset for the borrower. You as a borrower, do not technically owe any money because the lender has already exchanged your promissory note for liquidity. But the reason that this system works is because the person or let us assume that FED purchased the promissory note from the lender. So now FED is expecting cash inflow from the repayments but you as a borrower do not owe anything to the FED (unless the note was registered) . You owed your mortgage to your lender and the bank has already settled your note when it was negotiated.

This is the basic ground for filing a counter claim, there are legal flaws here that can be used to get out of this situation. The aim of the counter claim is to look at the balance sheet of the lender. For the reason mentioned above, if the lender shows their Balance sheet in the court, it will become apparent that the original debt was discharged when the promissory note was exchanged.

Furthermore, assessing the balance sheet will also reveal how much the lender owes to the borrower. So the counter claim is to ask for a recoupment or an offset.

Lending institutions make use of legal loopholes to exploit borrowers and if you as a borrower are aware of these loopholes and your rights, then you can use the same system to claim back your rights. This is not difficult; it only needs us to be aware of the law and our rights.

The counter claim should now be based on the following defenses.

Revocation of the contract

Since the original contract is of a very deceptive nature, it should be revoked if the lender refuses or does not provide full access to the books, documents and relevant accounting records. According to the Truth in Lending Act, any contract can be revoked if proper disclosure has not been provided. Mortgages may be exempt from this option, however if the lender has initiated foreclosure proceedings then they are no longer exempt and thus the borrower/debtor can use the defense that the lender stated incurred amount of the mortgage, as the original debt had already been discharged.

Request records of the lender in discovery

Doing this, as we mentioned above will reveal the fact that in reality, it is the lender who owes liability to the debtor. This will create the grounds for an offset.  Some of the records that should be requested are:

The promissory note issued by the borrower, is a legal tender and it becomes and asset for the mortgage originator. The originator or the institution that created the mortgage, becomes an entitlement holder in the asset and can claim it if the borrower fails to repay the debt. The debt collector on the other hand, does not have any right to lay any claim or ask for repayments.

The promissory note created by the borrower is unregistered unless the borrower secures it by a maritime lien on a prepaid trust account registered on a UCC. If the note is not registered then it simply cannot be negotiated and thus if the lender negotiated it, then it counts as a violation and provides the right of rescission.

If you ever get a claim from a debt collection agency, there is no need to worry. You do not have to pay anything to the debt collection agency because they are not even the legal party to the original contract that happened between you and your lender, however, you do need to provide the proper response/rebuttal and do so within a timely manner. All it requires is a little knowledge of the relevant laws to file a counter claim and here at ZeroPoint University you will obtain all the knowledge and resources needed to help you take action! 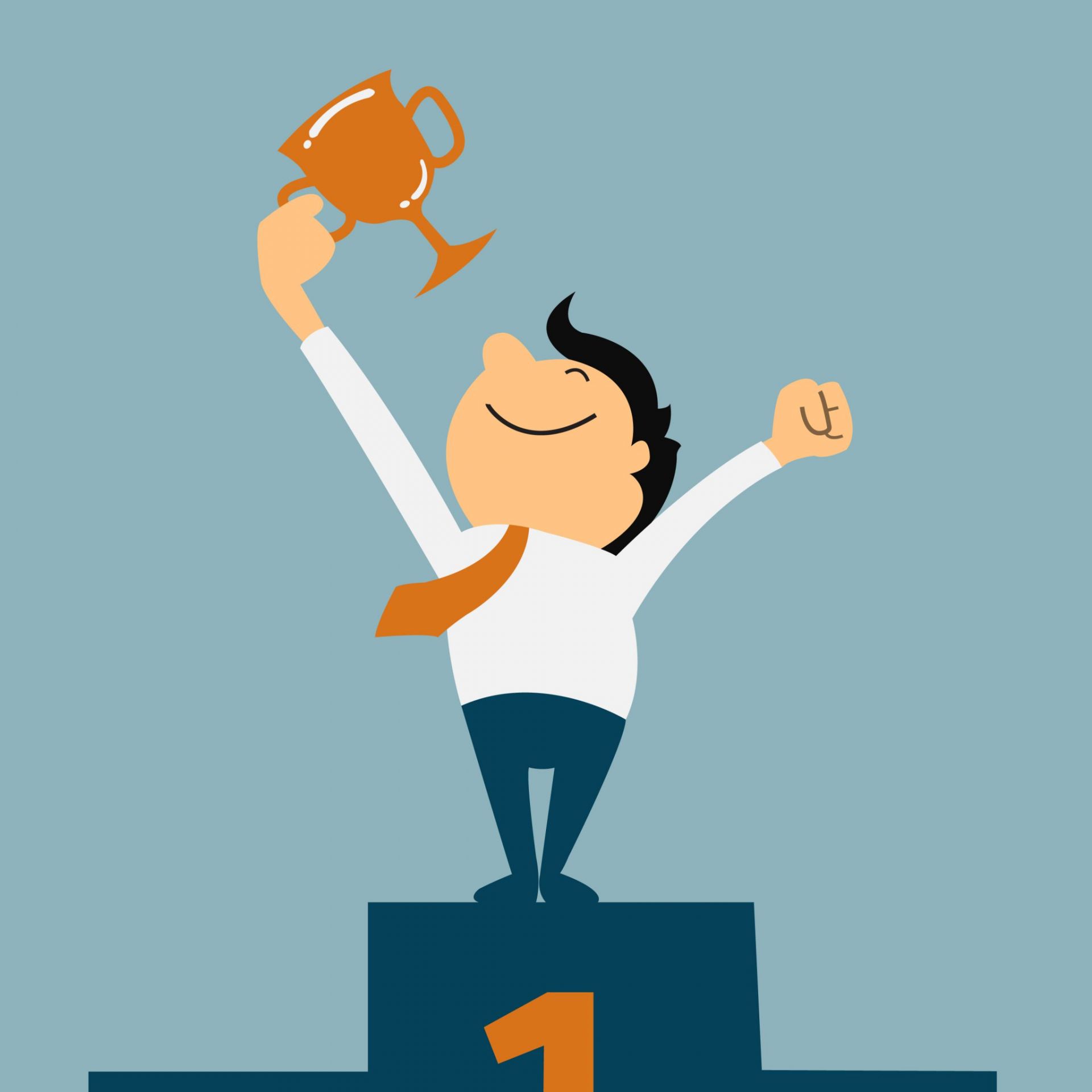