Bonds – What are they and How are they used

What Is a Bond?

A bond is an instrument that represents a debt. It is a loan given by an investor to any government institution or corporation, in return for interest. It is an instrument of understanding between a lender and the borrower that includes the specifics of the underlying loan and its payment.

Bonds are a common and popular source of raising funds for financing public and private projects and operations. A bond holder or the investor who has invested in the bond is a creditor of the person or institution that has issued the bond. Thus, a bond is an asset for the investor and a liability for the issuer.

The specifics of the bond include the maturity date, the date by which the principal has to be repaid and whether the interest on the bond is fixed or variable in nature.

The Issuers of Bonds

Bonds, as mentioned before are a common source of raising funds for operations. Governments most commonly issue bonds to raise finance for public projects such as road construction and repair, dams and other public projects. Bonds are also used as a monetary tool to control the supply of money in the market. If the government deems that the inflation rate is rising due to increased supply of money then it can issue bonds to take some of the money out of the circulation.

Corporations also issue bonds to fund their operations. The funding needs of corporations are so great that most often banks and other lending institutions cannot fulfill their financing needs and therefore corporations issue bonds backed by assets to investors in the market.

By issuing bonds, the corporations can raise finance from a large pool of investors. A single investor does not have to buy the whole bond, the idea is for many investors to pool in their investments just like a share issue (however do not confuse it with shares as they are different by nature).

Bonds are negotiable instruments this means that they can be traded by one investor to another. So if an investor invested in government bonds and he cannot wait till the maturity date then the bond can simply be sold to another willing and able investor, for instant liquidity. Government bonds are highly liquid because they are backed by the trust of the government.

Bonds can thus be categorized in to the following categories based on the issuer;

Bonds issued by private corporations to raise finance for their operations.

Features of a bond 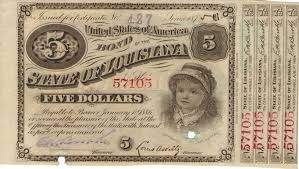 It is the rate of interest implicit in the bond that the bond issuer has agreed to pay to the bond holder or investor.

It is the date upon which the bond will be matured and the bond issuer will pay out the full amount of debt to the bond holder or the investor.

The issue price can be different from the nominal rate or the par value because bonds are usually issued at a premium. 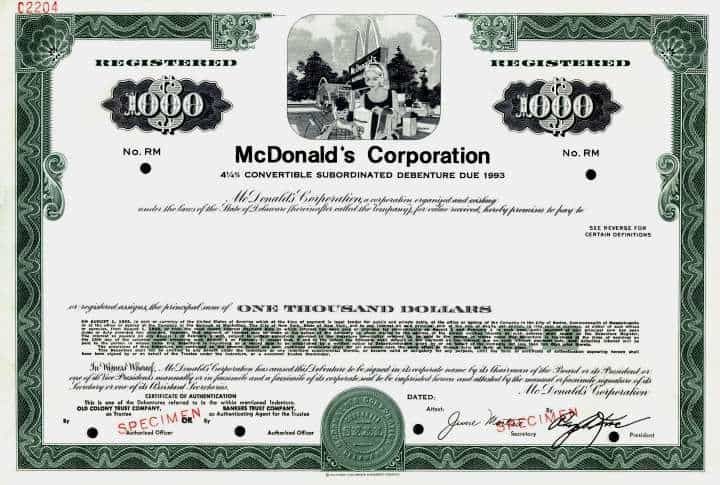 Bonds are issued at their par value, which is usually $100 or $1000. The par value is also called the face value and this is the nominal value of the bond. Once the bonds are issued, they are then traded on their market price. The market price of a bond depends on many factors such as

It must be remembered that regardless of the market value, upon maturity it is the nominal value or the par value that will be paid to the investors. In some cases, the issuer can buy back the bond to issue bonds at a different rate.

Bonds with a long maturity date pay higher interest rates because the investors have to invest their funds in the bond for a long time. The higher interest rate is a trade-off for the opportunity cost of not utilizing the funds for any other purpose and in addition to this long maturity dated bonds also carry a higher risk for which the investors have to be compensated through high interest payments.

Another important factor that determines the liquidity of a bond is the credit rating of the issuer. U.S treasury bonds are considered the safest bonds in the market and are termed as “investment grade” bonds for this reason. Portfolio investors usually invest in treasury bonds because of their stability.

There are many different types of bonds, some of the commonly known types have been discussed below.

Treasury bills are usually called zero rated or zero-coupon bonds because they do not carry any rate of interest.

These are mostly issued by corporations and these bonds carry a right to be converted into shares of the corporation. Companies usually issue these bonds if they expect the interest rate or credit risk to deteriorate during the maturity period. Convertible bonds can also be used to restructure the capital structure and reduce leverage by converting debt into equity.

These are special types of bond that are backed by assets and therefore the interest payments are actual cash flows of the asset against which the bond is backed. The asset acts as collateral for the bond.

Are bonds that have no maturity date. They are also called perps, the most notable of perpetual bonds is the UK consol, some of which were issued back in 1888 and are still being traded in the market.

Also known as “supra”, these bonds are issued by global organizations like the World bank.

These are bonds that are issued by a sovereign in a currency other than its home currency or the currency of the market in which it is issued. It must be remembered that Eurobonds are not only issued in Europe, that is just a naming convention.

Are bonds that are issued without the name of the bond holder. Bearer bonds can be traded and the person holding the face of the bond or simply the bond can claim its value. Due to the inherent risk the bearer bonds are no longer issued in the U.S.

These bonds are issued as a guarantee against the failure of one party to a contract to carry out its obligations.

How are bonds used by investors?

Bonds are also used by investors to preserve or hedge their capital. For example, by investing in T-Bills, the investors can be sure that they will get at least the par value back on the maturity date whereas investment in shares may lose its value over time if share prices drop. Bonds will at least preserve the nominal value of investment.

To sum this discussion on bonds up, it can be said that bonds are debt instruments for the issuer and assets for the investor.

The types discussed above are not the only type of bonds, the list presented above is far from being exhaustive. In general, however, all bonds work in the same manner as it has been discussed in this article.