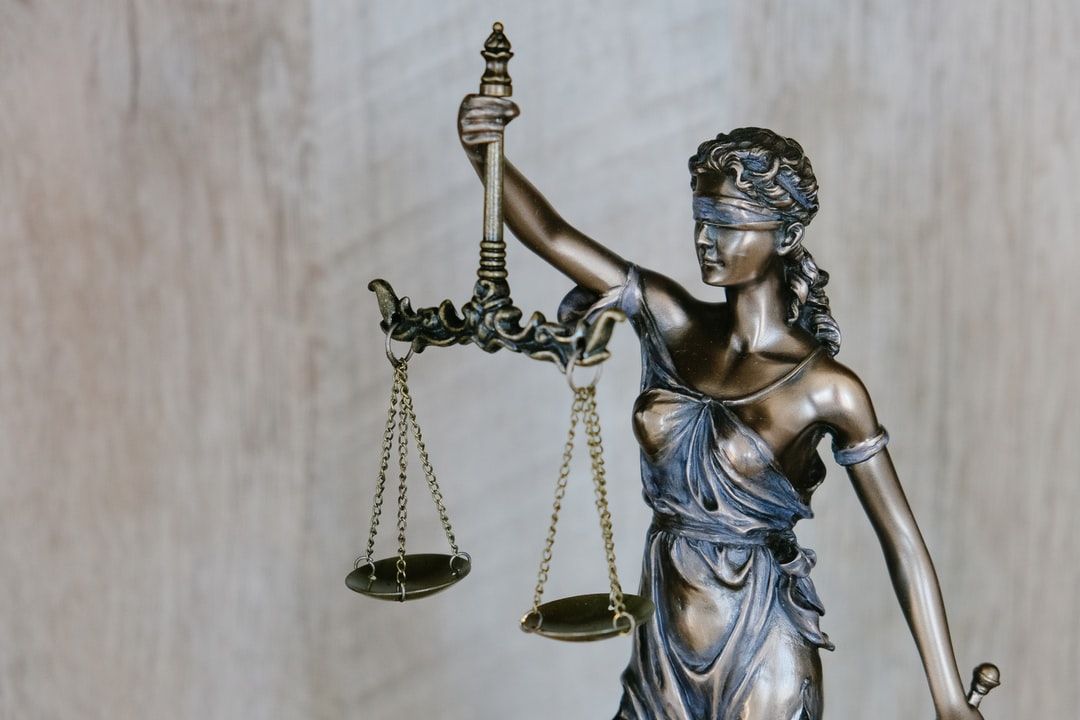 40 Well-Kept Secrets That All U.S. Slaves Should Be Aware Of