Silent weapons, as the name suggests, play their part by quietly spreading chaos. Weapons of mass destruction today, are not guns or grenades; rather, they are global supply of money through privately owned reserves. Everything that is expected from an ordinary weapon can be expected from silent weapons, but the only difference is how they operate and what the consequences of such a quiet war are. 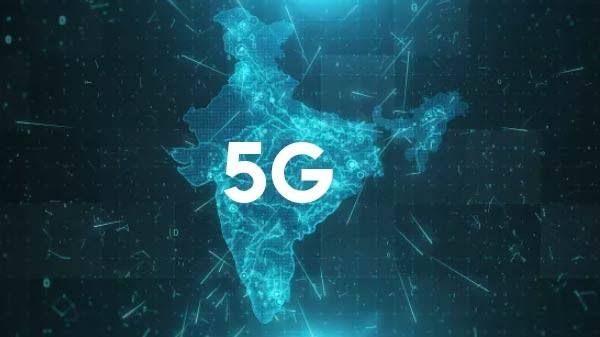 This image file is licensed under the Creative Commons Attribution-Share Alike 4.0 International license.

Economic amplifiers play an active role in economic engineering. One of the simplest and easiest amplifiers is advertising. You can very easily change the perspective of an entire population through the media. Economic crises can be created and can be overcome through the media, but the role of the media will be the determinant. Input and output signals both are equally important to make sure that the required result is achieved. Certain reins are introduced in the society which can control the economy and can play the role of bullets when it comes to conspiracies. Some of the controls are:

The list goes on, and these controls are not necessarily imposed in the same order, but they have an everlasting impact on society. 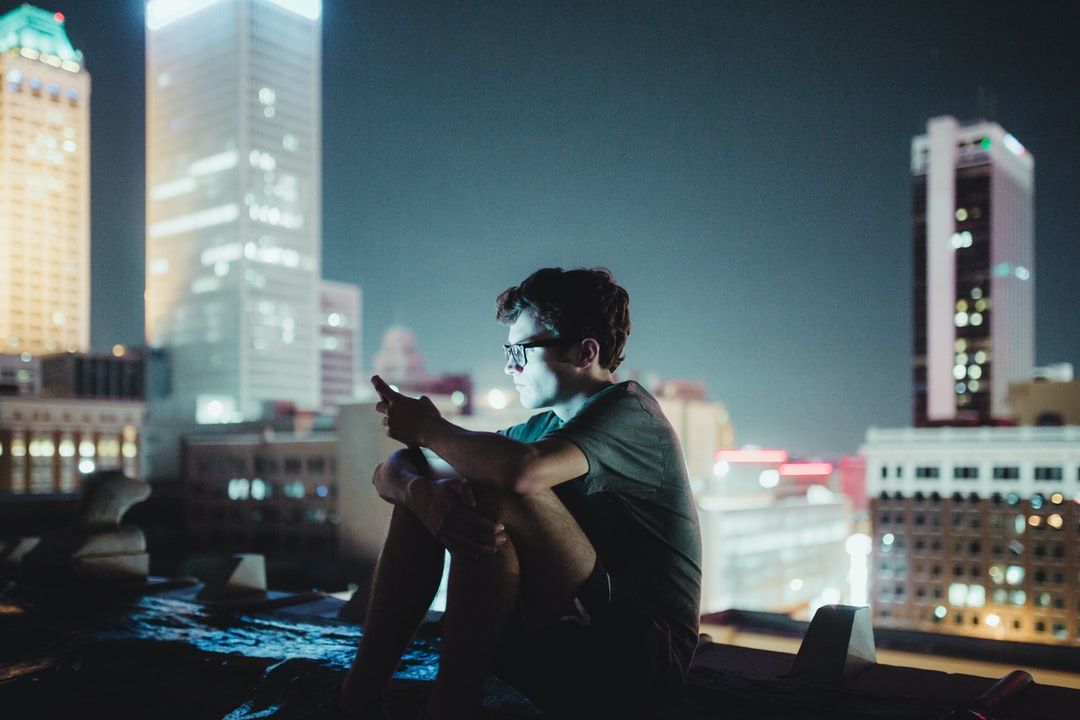 The international stakeholders play an important role in creating a crisis in the region so that the state banks and interbank can interfere and make their moves. In the initial phase, it is very important to keep the public ignorant, the less the public is aware, the more the chances of creating greater chaos in the country. Less cash is given out, and more debt and credit are delivered so that the system can be controlled in a better way. When a system is run more on credit and debt, and less on cash, the chances of it getting choked are increased by manifolds. 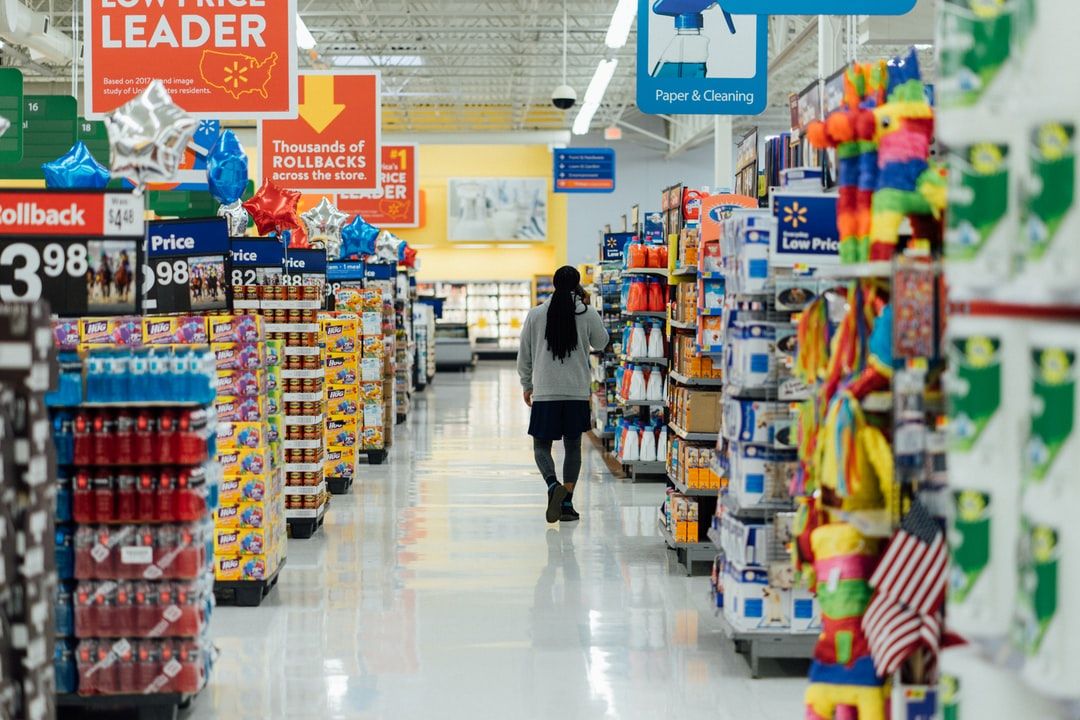 In biological warfare and quiet wars, it is more about how the minds are controlled. The government shutdown is more achievable when the people think that their government has failed and that they have no future whatsoever until the international forces intervene. It is then the elites can play their cards and take over the energy reserves of a third world country or whatever they are interested in. The media is used to manipulate the minds of the people; mental activity is sabotaged. An emotional appeal to the people always works like a charm.

The real social issues are kept away from the media, and the adult public attention is diverted to other non-significant issues. At the same time, more information is made available to the silent weapon system. The information is organized and assembled based on tax information and federal information reserves. Anything that puts the sovereignty of the elite at risk is destroyed or tried to take control of. Banking conspiracy is also a huge part of the conspiracy. 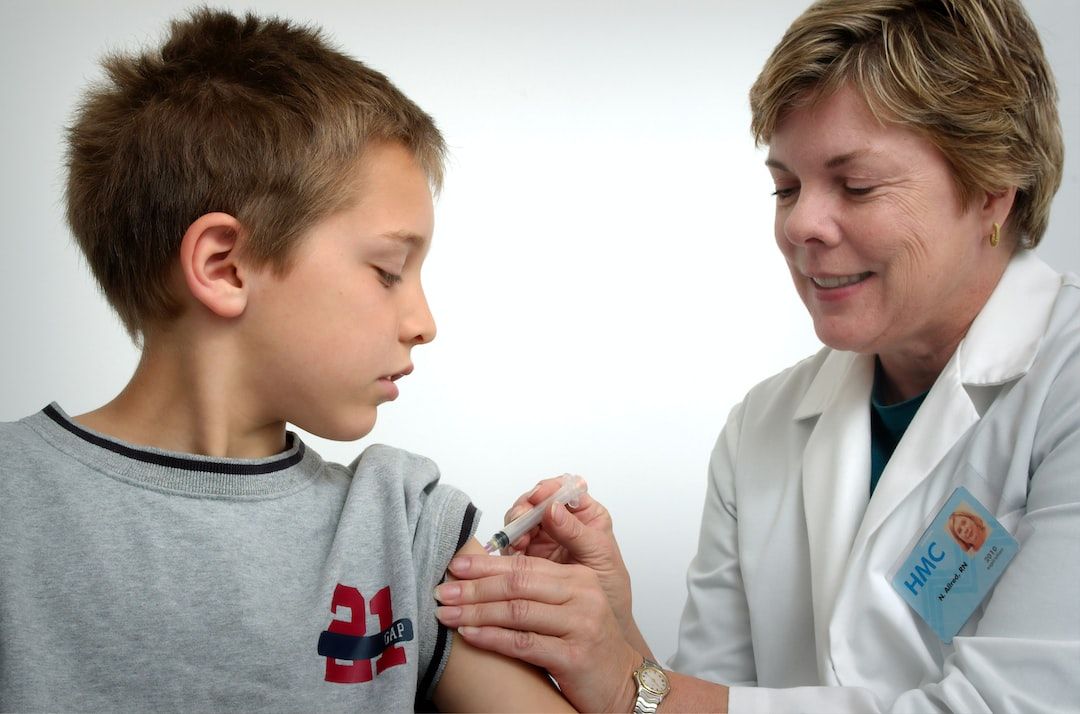 A successful application of the strategy requires a correct estimation of the inputs, outputs, and other factors that play an important role. This is also known as the logistics evaluation in terms of a real war. For that, the system is broken down into simpler entities so that it can be analyzed. It is like the process of making an artificial bomb. Similar to a real war, the target is determined; a strategy is made, but the mission is not being led by a military general but a banking mogul. Everything is planned like a real war, but it doesn’t involve any bullets. Ignorance of the general public is what feeds the conspiracy theories, and that is what leads to success. In the 21st century, biological warfare is as real as anything else. Superpowers like China, America, and Russia have been working with technology in ways that are beyond a common man’s imagination. Artificial intelligence is being used to transform human systems into super systems that are equipped to perform any tasks humanly imaginable. It is not very difficult to comprehend why diseases like COVID-19, AIDS, and herpes were not here a century ago. These are all genetically modified viruses and diseases that were made to be used in biological warfare. The economic crisis is generated in poorer countries so that elites can take control of the countries and can relish on their resources. World politics is something that is beyond human comprehension, and it can, at times, be almost inhumane.

Remember, rights are remedies, if you don't know what your rights are, you have none! Protect you and your family by securing your status TODAY! If you wait until "they" "reveal" the truth to you, it will be too late!